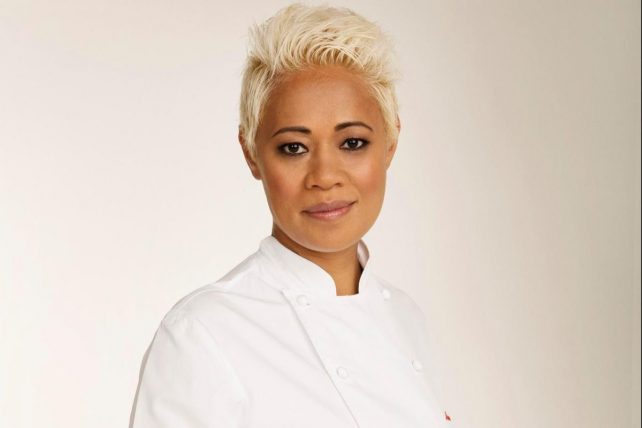 Coco Bodu Hithi will welcome back highly renowned MasterChef Judge Monica Galetti this October, where she will be hosting two delightful six-course dinners on 22nd and 25th October and a masterclass on 23rd October for guests.

Samoan-born, New Zealand-raised Monica Galetti moved to the UK in the late ‘90s to work alongside Michel Roux Jr at his two Michelin-star restaurants Le Gavroche. Today, she heads up Mere restaurant in London, serving up a fusion of South Pacific and French cuisine, and is also a judge on BBC Two’s MasterChef: The Professionals. Monica is also the author of two bestselling books: Monica’s Kitchen and The Skills. 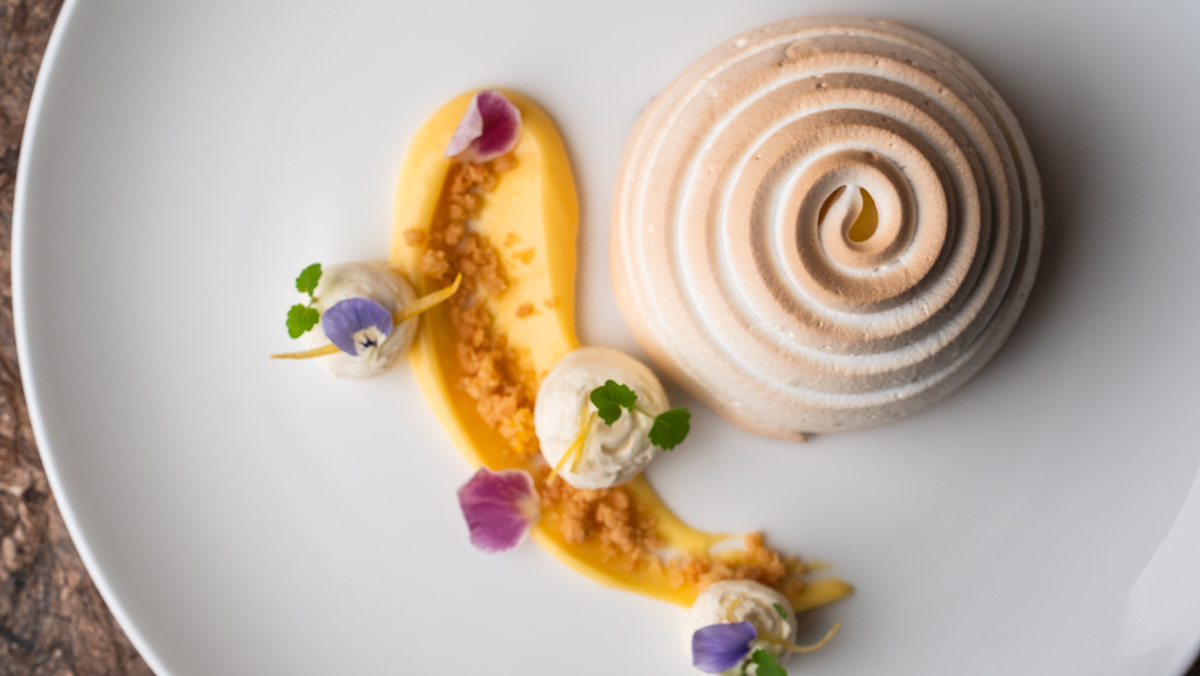 Monica’s dinners and masterclass will be nothing short of a culinary journey, as she will be tapping into the island’s fresh seafood resources accentuated with the influence of her South Pacific heritage to create a unique menu embellishing the resort’s award-winning restaurant Aqua’s reputation for great seafood. Monica’s signature dish will also remain on the restaurant’s menu on a seasonal basis, ensuring that the future guests also get a taste of the specially designed menu.

Launched in 2005, Coco Collection by world-renowned Sunland Hotels Group has crafted five-star destinations of different character and won awards for doing so with passionate flair. Each is a haven for lovers of travel and style which celebrates traditional Maldivian architecture and ambiance. The Coco Collection portfolio includes Coco Bodu Hithi and Coco Palm Dhuni Kolhu.