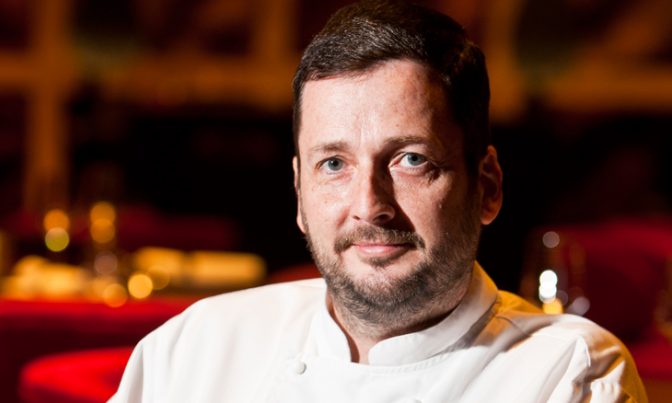 Coco Collection has partnered up with Colin Clague, the award-winning Executive Chef of Rüya Dubai, on a very special chef residency to bring Turkish cuisine to the shores of Coco Bodu Hithi. He will be creating two fantastic dinners for guests at the overwater seafood restaurant at Coco Bodu Hithi, Aqua, on 11th and 15th August as well as a special masterclass on 13th August.

Colin got his first exposure to the disciplines and rigorous of the professional kitchen in London, all the while traveling extensively throughout Europe and the Middle East. Some of his notable achievements include being on the pre-opening team of the prestigious Burj Al Arab in Dubai, and Executive Chef of award-winning Japanese izakaya restaurant, Zuma, in both London and Dubai. 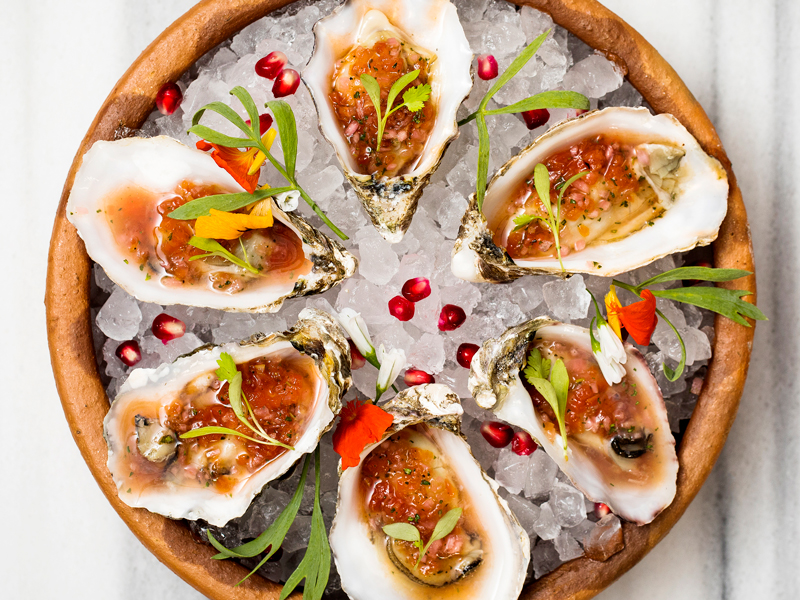 Colin was also in charge of the pre-opening and opening of Michelin-starred restaurant Pollen by Chef Jason Atherton, before moving to Q’bara, where Colin won several awards from “Chef of the Year” to “Chef’s Chef” by Pro Chef Middle East and What’s On magazines.

Colin joined Rüya Dubai, a new Anatolian restaurant concept, in 2016. Colin said regarding his inspiration, “I first moved to the Middle East to open the prestigious Burj al Arab hotel, then later in 2007 to open Zuma Dubai, and never left! After Zuma, one of the restaurants I opened was the award-winning Q’bara restaurant, a modern Levant restaurant, serving modern interpretations of Middle East classics. Through Q’bara I met my future business partners, Rasim and Umut Ozkanka, who said that this is exactly what they wanted to do with Turkish food, and that’s why we created Rüya. Our aim is to put Turkish food right up there with the other great food cultures of the world”.