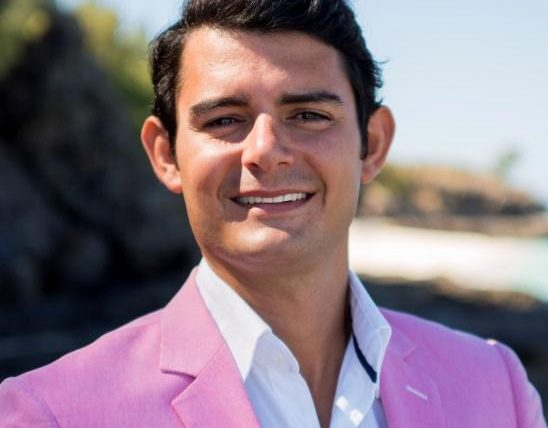 Constance Hotels & Resorts has announced the appointment of Mr. Joseph Henri Arnulphy as General Manager of Constance Moofushi in the Maldives.

Henri has 13 years of professional background in the hospitality industry with previous experiences and knowledge gained in Mauritius at the beginning of his career, followed by Australia, China, UAE, and on board a luxury yacht.

In January 2015 he joined Constance Hotels & Resorts at the age of 26, where he was Resort Manager of Constance Tsarabanjina, Madagascar, for 3 years. He then went to Constance Moofushi where he has been Resident Manager for the last year.

Henri took up his new responsibilities on the 14th of March 2020 in a very challenging time for the travel and tourism sector, as the world is facing the COVID-19 crisis.