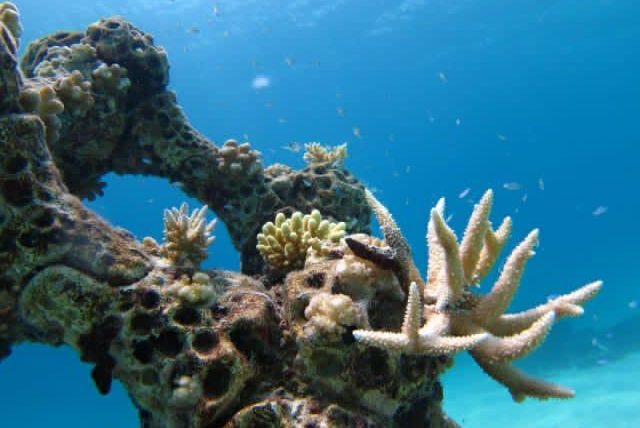 Corals have started to thrive on  Summer Island’s 3-D printed reef, one year since coronavirus lockdown measures were introduced in Maldives.

The resort’s dive team noticed the dramatic increase in coral coverage on the 3-D reef earlier this week.

Arjan Sierink, Dive Base Leader, took photographs showing corals, fragments of which had been planted on the reef in early 2020, which have grown to the size of a small football in the space of a year. Many other corals, smaller in size, have started growing on the reef of their own accord.

The reef, which recently won a Guinness World Record for the largest 3-D printed reef structure, was installed in August 2018. Coral fragments were transplanted onto the reef which was assembled underwater, but most of those fragments failed to attach to the new structure. 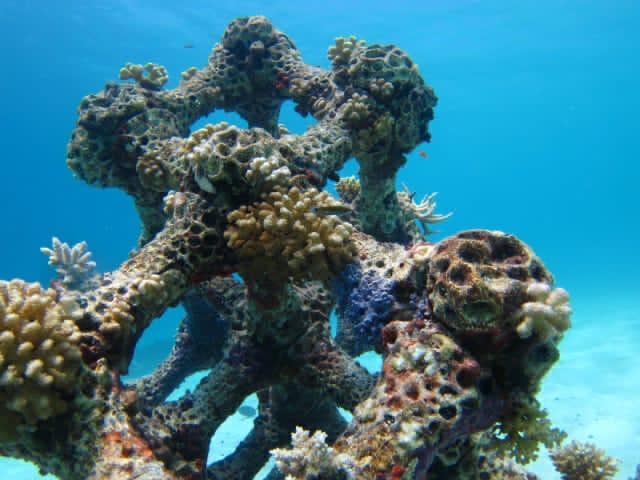 New fragments were transplanted to the reef from the resort’s coral garden just before the pandemic hit the Maldives last year. Scientists had cautioned that those new fragments might not survive unless the reef was regularly cleaned to remove algae.

The Summer Island dive team were therefore surprised to see the extent of the coral growth on the 3-D reef, when they visited it last week for the first time in a year. 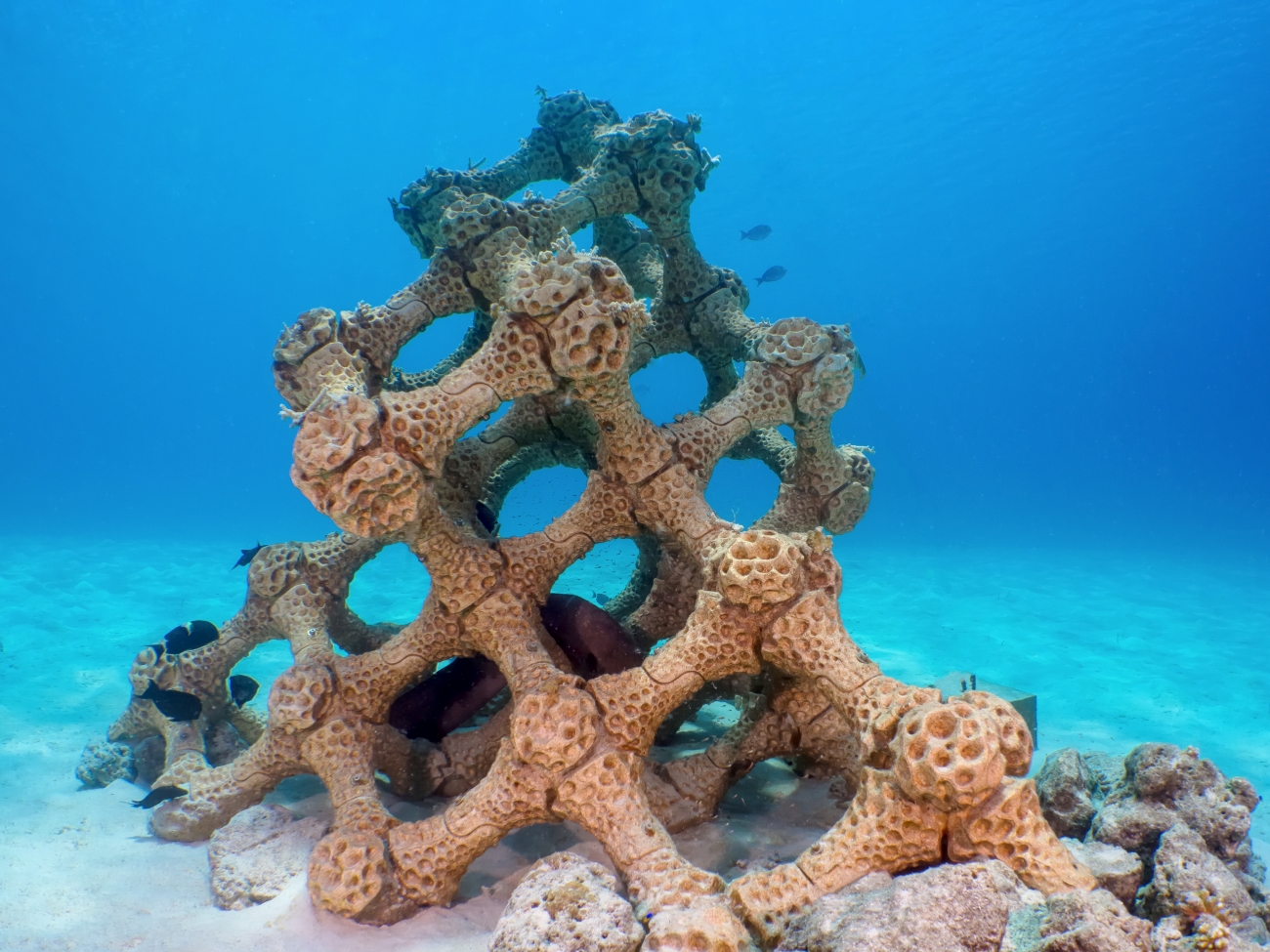 3-D structure in 2018, when it was initially installed

Alex Goad of Reef Design Lab, which created and installed the reef, suggested that perhaps the structure needed time underwater before corals would attach themselves to it, which would explain why the original coral frags didn’t attach.

Reef Design Lab is an industrial design company based in Melbourne, Australia, specialising in using new technology, such as 3-D printing, to create structures that encourage corals and mangroves to grow.

Reef Design Lab plans to return to Summer Island next year to create a new installation using 3-D printing to further add to this underwater collection.

A model of the Summer Island 3-D is currently on display at New York’s prestigious Museum of Modern Art (MoMA), in an exhibition entitled ‘Broken Nature’. According to MoMA, the exhibition highlights the concept of “restorative design” and presents objects and concepts that offer diverse strategies in the effort to help humans repair their relationship to the environments that they share.