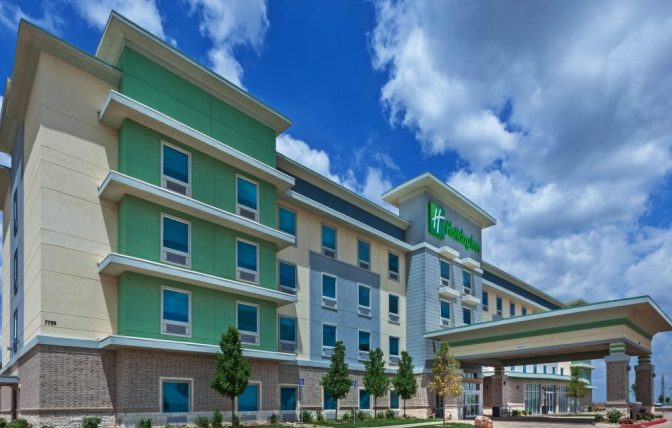 Demand for hotel rooms is at record lows, the company behind InterContinental and Holiday Inn hotels said, as it announced $150 million of cost cuts to help cope with travel restrictions and lock downs caused by the COVID-19 pandemic.

IHG said it was seeing the lowest ever levels of demand to stay at its buildings, with bookings collapsing 90% in China during January and February.

IHG warned it expects to see big slumps in bookings in countries were travel restrictions have recently been introduced, which include much of Europe and the US. Global revenue per available room — a key measure of performance in the hotel industry — is forecast to fall by 60% in March.

“Demand for hotels is currently at the lowest levels we’ve ever seen,” Keith Barr, chief executive of IHG, said in a statement on Friday.

In response, IHG said it would cut costs by $150m (£130m) through measures such as cutting pay across the business, including at board and executive level, delaying renovations, and stopping advertising.

IHG is also cancelling a $150m dividend announced just last month and said it would cut capital expenditure by $100m this year.

“IHG has a robust business model and the measures we are announcing today to reduce costs and preserve cash give us the capacity to manage the business through this unique environment and to support our owners during this incredibly difficult time,” Barr said.

IHG said it is “conservatively leveraged” and has “significant liquidity”. In an investment note written before the cost cutting measures were announced, Morgan Stanley this week estimated IHG could survive for 17 months if it was forced to close all of its operations.

Shares in IHG rose 15% in response to Friday’s update, but remain down 50% so far this year.