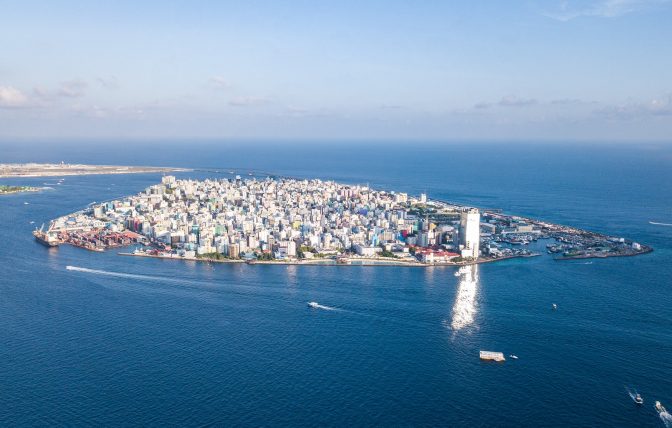 Finally, Maldives sees ray of hope as the COVID-19 cases in the country start to decrease significantly with daily cases below 100 in the past week compared to the earlier weeks.

The cases gradually increased after lockdown with ease on restrictions where the numbers peaked above 1,000 in one week. The number have now decreased where the daily positive cases in the past 5 days were below 100. In addition, the risk of community spread has also minimized by some extend as cases that have no links to other cases have decreased from average 50 cases in July to 30 cases in the past week.

Several measures are being taken to tackle the community spread of the virus such as curfew starting from 10pm at night while vehicles are not allowed on road between 8pm till 5am. Moreover, gatherings of more than 5 people are prohibited. The measures have led to the decreased cases in the past few weeks although in small numbers. In spite of the decline in the number of cases, the threat of another rise in COVID-19 cases is a possibility with the increasing number of gatherings such as political rallies which also involves high risk category individuals . Hence, social distancing is highly recommended to minimize another spike in positive cases.

Moreover, a rise in COVID-19 cases will have a major impact on the overall economy as the other nations will only open their economy to countries with lower rate of positive cases compared to the samples taken. Hence, with the tourism industry as the main source of income for the economy, it is vital to minimize the the number of positive cases in order to open the economy to more countries with increased number of flight which will in turn increase the number of tourist arrivals.