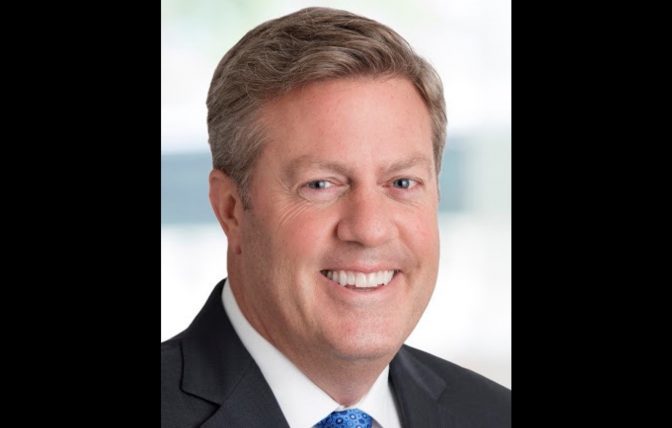 Dave, who has been leading the company’s Americas business for the past eleven years, oversees all of the Americas’ lodging business comprising more than 5,640 properties and a work force of 160,000 people.

“It’s hard for me to picture a Marriott without Dave Grissen, someone who has been such an integral part of this company for so long,” said Arne Sorenson, President and Chief Executive Officer, Marriott International. “Dave is the consummate strategist with the mind of an operator. He is as equally skilled at driving successful implementation as he is at looking over the horizon to identify that next, new idea. Perhaps his most important legacy is the work he has done to champion leadership training and the impact that had developing new leaders and driving performance at our hotels across the region. We will certainly miss Dave, but I know that the next phase of his life will be as dynamic and meaningful as his extraordinary tenure here at Marriott.”

Under Dave’s leadership, Marriott’s Americas organization has grown from 2,928 hotels to 5,640 properties today, with another 1,800 hotels in the pipeline. He also has global responsibility for one of the company’s most acclaimed luxury brands, Edition.

Craig S. Smith will take on the role of Group President, International.

Craig, a 32-year Marriott veteran, is currently Group President, Asia Pacific. Prior to his current role, he spent two and a half years leading the company’s CALA region.

Craig’s experience spans work on property (he started in housekeeping), in operations and in staff roles with an international focus – 27 of his 32 years with Marriott have been spent in international markets.