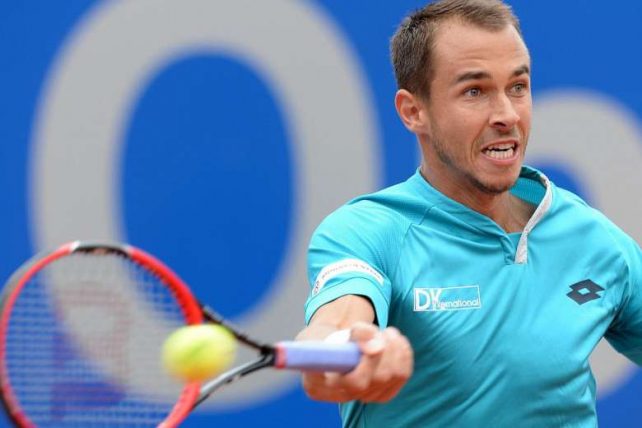 Lukas Rosol will be holidaying at The Sun Siyam Iru Fushi this November and will be offering tennis lessons for guests.

Lukas Rosol, a Czech professional tennis player who competed on the ATP Challenger Tour and the ATP World Tour, both in singles and doubles. His career-high singles ranking is World No. 26, achieved on 22nd September 2014.

His first notable victory was against World No. 8 Jürgen Melzer at the 2011 French Open, whom he defeated in five sets in the second round. A year later, Rosol defeated World No. 2 Rafael Nadal in the second round of Wimbledon to achieve one of the biggest wins in his career. Rosol has sustained success since then, having played an integral part in the Czech Republic’s Davis Cup-winning team in 2012, and winning his first tour-level title in April 2013.

He will be giving tennis lessons at the resort from November 12th – 15th.