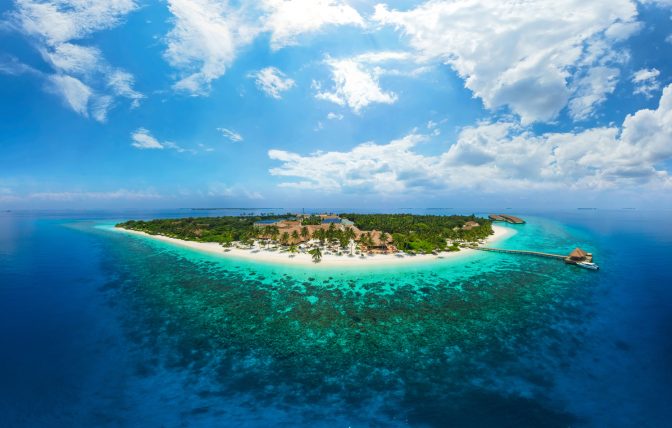 Escape to the secluded, pristine & private island of Filaidhoo. At Reethi Faru, you’ll experience one-of-a-kind tropical island paradise, where the glistening crystal clear ocean meets the endless white coral sand and where its lush foliage turns it into a truly magical lagoon escape. But while you have a luxurious vacation here, you will also be helping to save the precious environment.

Reethi Faru has been mindful of the importance of coral conservation since the construction phase of the resort. Artificial reefs have been deployed to salvage the corals that were damaged by coral bleaching and natural storms. These artificial reefs are accumulated in one place to create the “Reethi Garden” or coral garden. The transplantation process includes collection of broken or damaged (but live) pieces of coral and attaching them to coral frames. This gives the corals a chance at survival and enhances the existing reef habitats.

The latest addition towards the resort’s reef restoration efforts is the ‘coral tree’ nursery. Corals reproduce sexually and asexually. Asexual reproduction occurs through a process called ‘fragmentation’. By using finger-sized fragments of corals, the resort enables this natural process to efficiently propagate the corals in larger numbers. 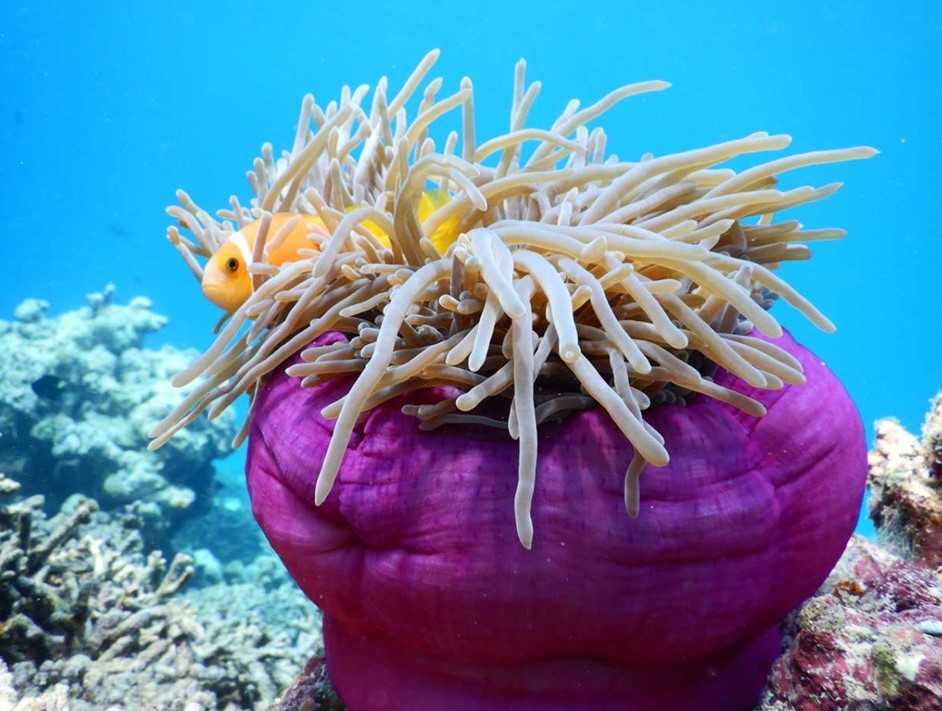 A coral tree is a simple structure created using simple PVC pipes, on which these fragments are hung using a monofilament line. This tree is tethered to the reef slope at about 10m depth; floating in the water column, moving with the wave surges. A single tree allows the resort to grow 90-100 coral fragments. Once these fragments reach up to a certain size (approximately 9-12 months later), they will be attached directly to the house reef. This is the first “coral tree” at Reethi Faru Resort with plans to add a few more in the near future.

Further, in its quest for becoming a sustainable island, Reethi Faru also produces organic food. Sustainable farming concepts are adopted within the resort. Recently, the team began mushroom cultivation and farming and within twenty-five days they were able to harvest the first batch.

Reethi Faru has also established its own hydroponic greenhouse to vertically grow cucumbers, tomatoes and other greens needed daily. The greenhouse is weather controlled, temperature controlled with mist technology and properly sealed to avoid any sort of contamination.