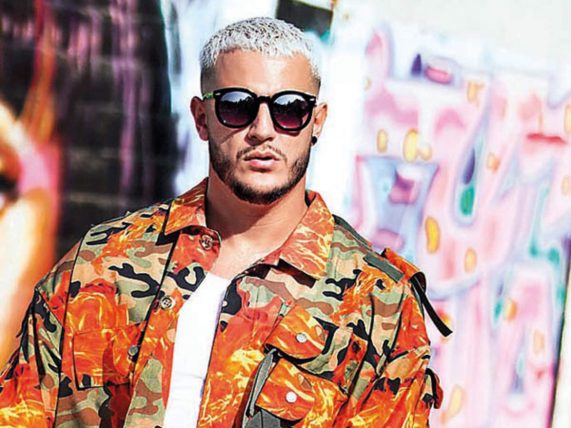 French-Algerian DJ and record producer from Paris – DJ Snake is at the Maldives.

The DJ has shared a series of video clips on his Instagram story of him holidaying at the recently opened Waldorf Astoria Maldives Ithaafushi. 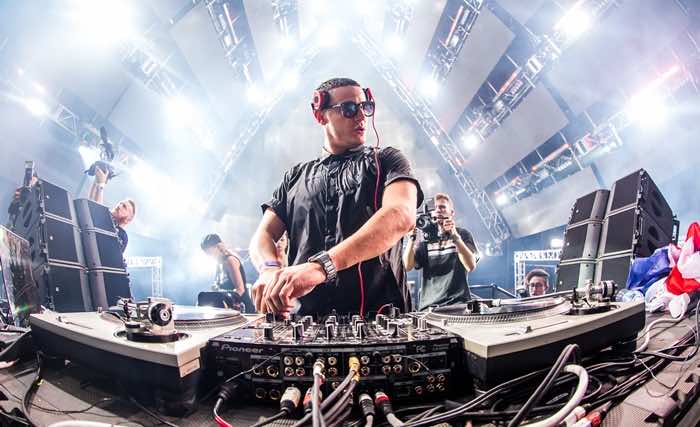 DJ Snake debuted into the international scene with singles “Bird Machine” and “Turn Down for What” in 2013. “Bird Machine” is a collaboration with fellow French musician Alesia. The single was picked up by Mad Decent, a Los Angeles-based record label run by Diplo, and released on February 2013. In June 2013, DJ Snake was invited by Diplo to do a live mix on his radio show, “Diplo & Friends”, which airs on BBC Radio 1.

On 30 April 2014, DJ Snake was labelled as an “Artist to Watch” by FoxWeekly.  In March 2018, Billboard named DJ Snake as number nine on their 2018 ranking of dance musicians titled Billboard Dance 100.