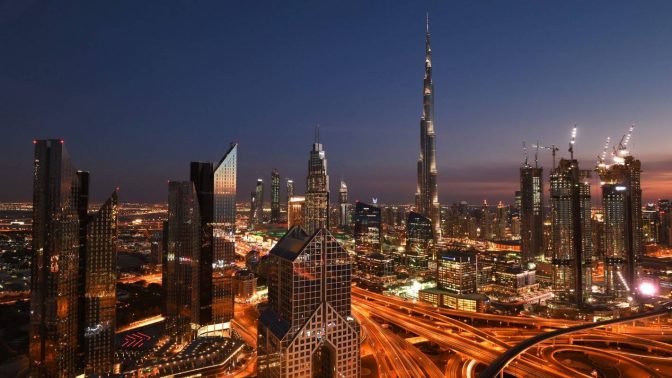 Dubai has loosened its liquor laws to allow tourists to purchase in state-controlled stores, previously only accessible to license-holding residents. This comes as the United Arab Emirates saw the first drop in alcohol sales by volume in a decade.

The new laws, which also let visitors to skyscraper-studded Dubai obtain liquor permits themselves for the first time, come amid a widening economic downturn affecting this oil-rich nation on the Arabian Peninsula.

Throwing back shots, sipping a beer or indulging in a Champagne-soaked brunch in this city-state technically remains illegal without a drinker holding a permit, though no bartender ever asks to see one before pouring a drink.