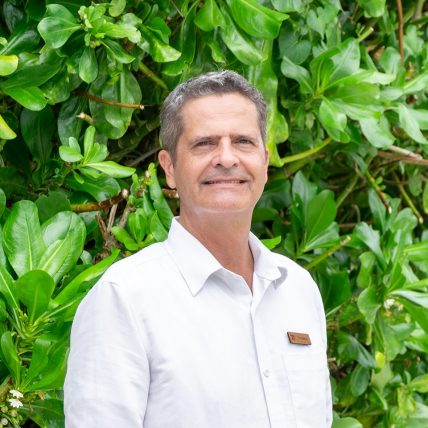 Dusit International, one of Thailand’s leading hotel and property development companies have appointed Mr Thomas Weber as the new General Manager of Dusit Thani Maldives as of September 16, 2019.

Mr Thomas brings with him more than 25 years of international experience leading pre-opening and operational hotels for brands such as Sun International, Hilton, Mövenpick, and The Leela. During his career, he has worked in seven different countries, including Hong Kong, South Africa, Saudi Arabia, India, Kenya, Switzerland and the Maldives. He began his management positions as Food and Beverage Manager and worked his way up to become Executive Assistant Manager, General Manager and Regional General Manager. 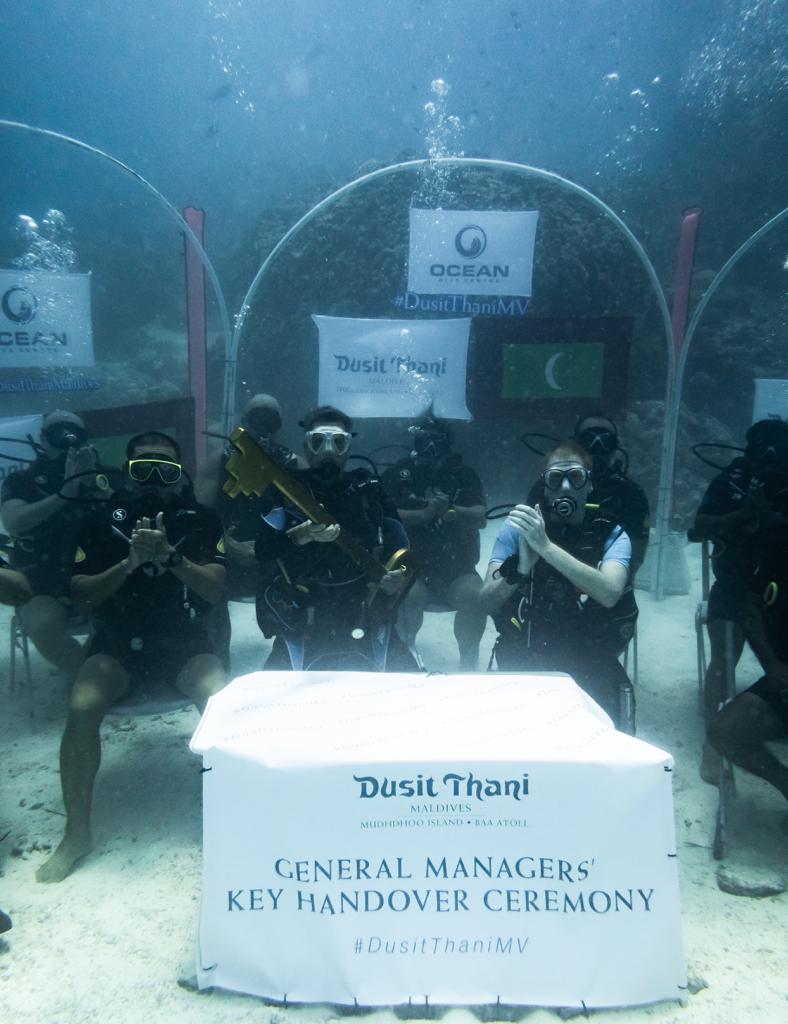 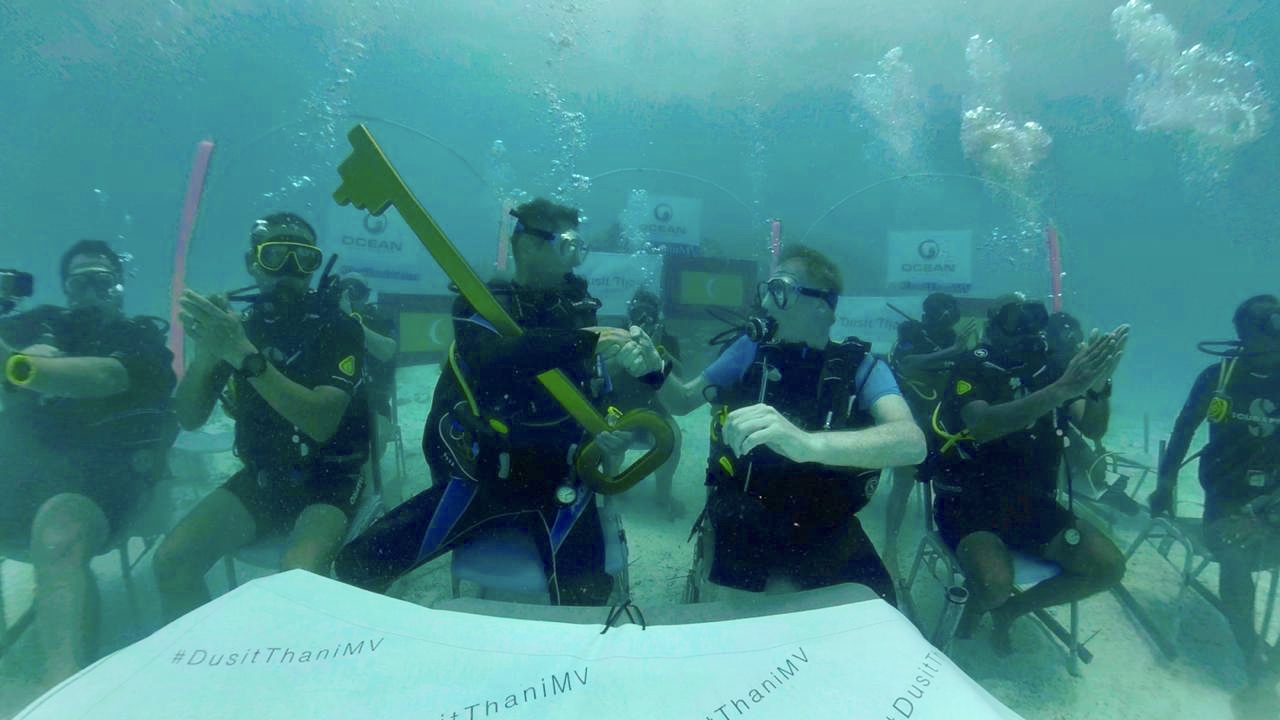 Prior to joining Dusit International, he held the position of Regional General Manager Maldives for the five-star Diamonds Thudufushi Resort and Athuruga Resort, both under the Planhotel Hospitality Group. He was also involved in the pre-opening of Sandies Bathala, a new resort with 70 rooms and overwater villas.

Mr Thomas, a Swiss National, holds a Management degree from Belvoirpark Hotel Management School in Zürich and an Executive Leadership degree from SHV/VDH in Switzerland. He started his career as a chef at the Hotel Pardenn in Klosters, Switzerland. 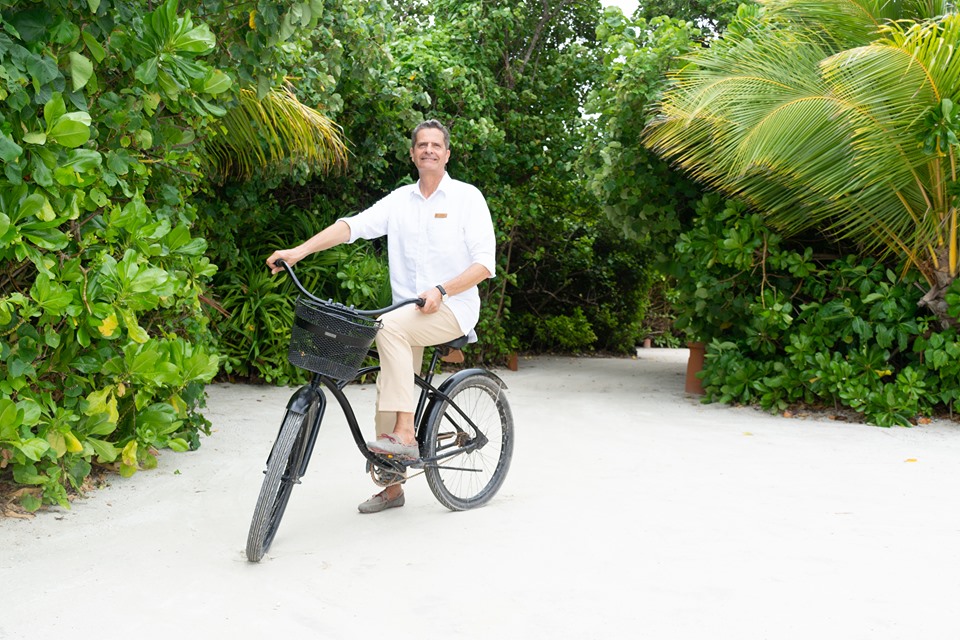 Speaking about Mr Thomas’s appointment, Mr Thierry Douin, Senior Vice President – Operations of Dusit International, said: “Thomas’s appointment is a key milestone in the whole journey of Dusit Thani Maldives. His energy, enthusiasm and regional experience is another great asset to have him on board. I have no doubt Thomas will do a great job and continue to achieve great results and provide our guests with memorable experiences”.