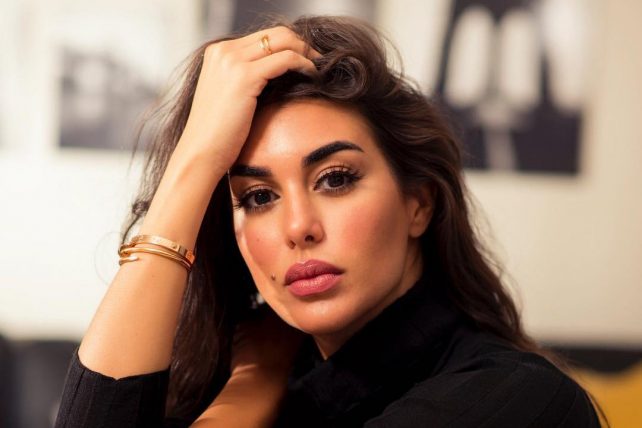 The Egyptian actress and the only Arab celebrity on the ‘100 Most Beautiful Faces 2019’ list, Yasmine Sabri is holidaying at the Maldives.

Yasmine Sabry is a young Egyptian actress who began her acting career in 2013 when she appeared in the religious program “Khatawat El Shaytan” (The Devil’s Steps) with the young preacher Moez Masoud. Afterward, she joined the cast of the TV series “Gabel El Helal” (El Helal Mountain) with actor Mahmoud Abdelaziz in 2014.

She was also nominated for the ‘100 Most Beautiful Faces 2019’ list alongside celebrities like Margot Robbie, Selena Gomez, and Jennifer Lawrence.

The Egyptian actress, who graced the November cover of Harper’s BAZAAR Arabia last year, is posting Instagram stories with pictures from her trip in the Maldives.