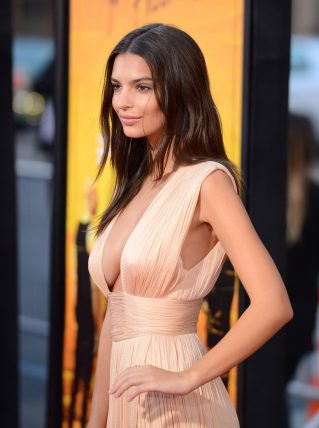 Emily Ratajkowski: vacations in the Maldives at Waldorf Astoria Maldives

Ratajkowski appeared in two music videos – “Blurred Lines” and Maroon 5’s “Love Somebody”. She appeared in the 2014 and 2015 Sports Illustrated swimsuit issues. Ratajkowski made her professional runway modeling debut for Marc Jacobs at New York Fashion Week in 2015 and has since walked on the Paris Fashion Week runway for Miu Miu and Milan Fashion Week for Bottega Veneta, Dolce & Gabbana and Versace. She appeared in a Buick Super Bowl commercial during Super Bowl 50. She has become the spokesperson for brands such as DKNY, The Frye Company, Kerastase, Paco Rabanne, and DL1961. She has collaborated with other designers on both a hand bag collection and a jewelry collection. In addition, she has designed her own line of swimwear, the Inamorata brand. 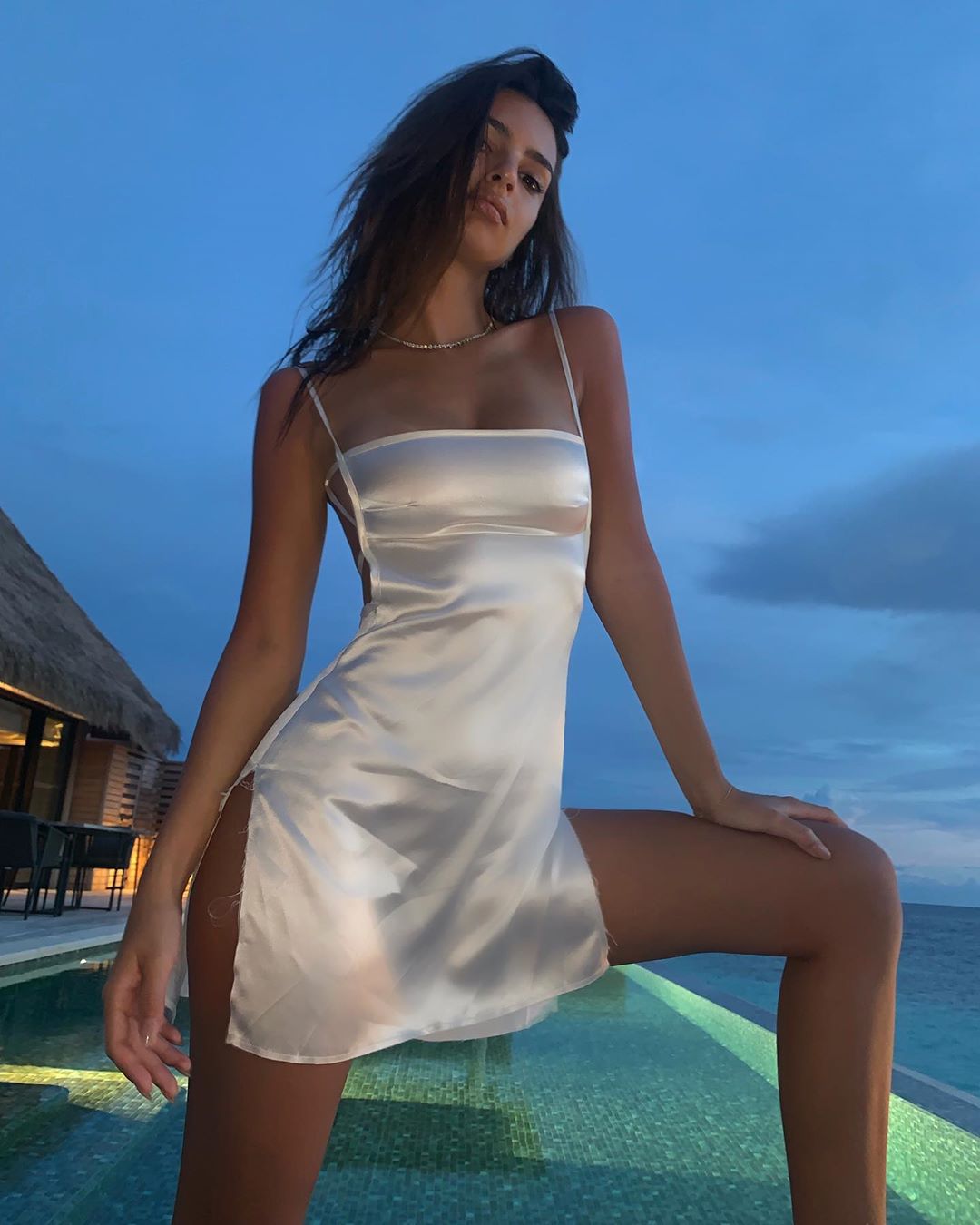 Ratajkowski began acting as a child in the San Diego area before she gained a recurring role in the Nickelodeon series iCarly. Her feature film debut was as the mistress of Ben Affleck’s character in the 2014 film Gone Girl. Ratajkowski’s other roles have included the films Entourage, I Feel Pretty and We Are Your Friends (her first leading role) as well as the miniseries The Spoils Before Dying and the anthology series Easy. 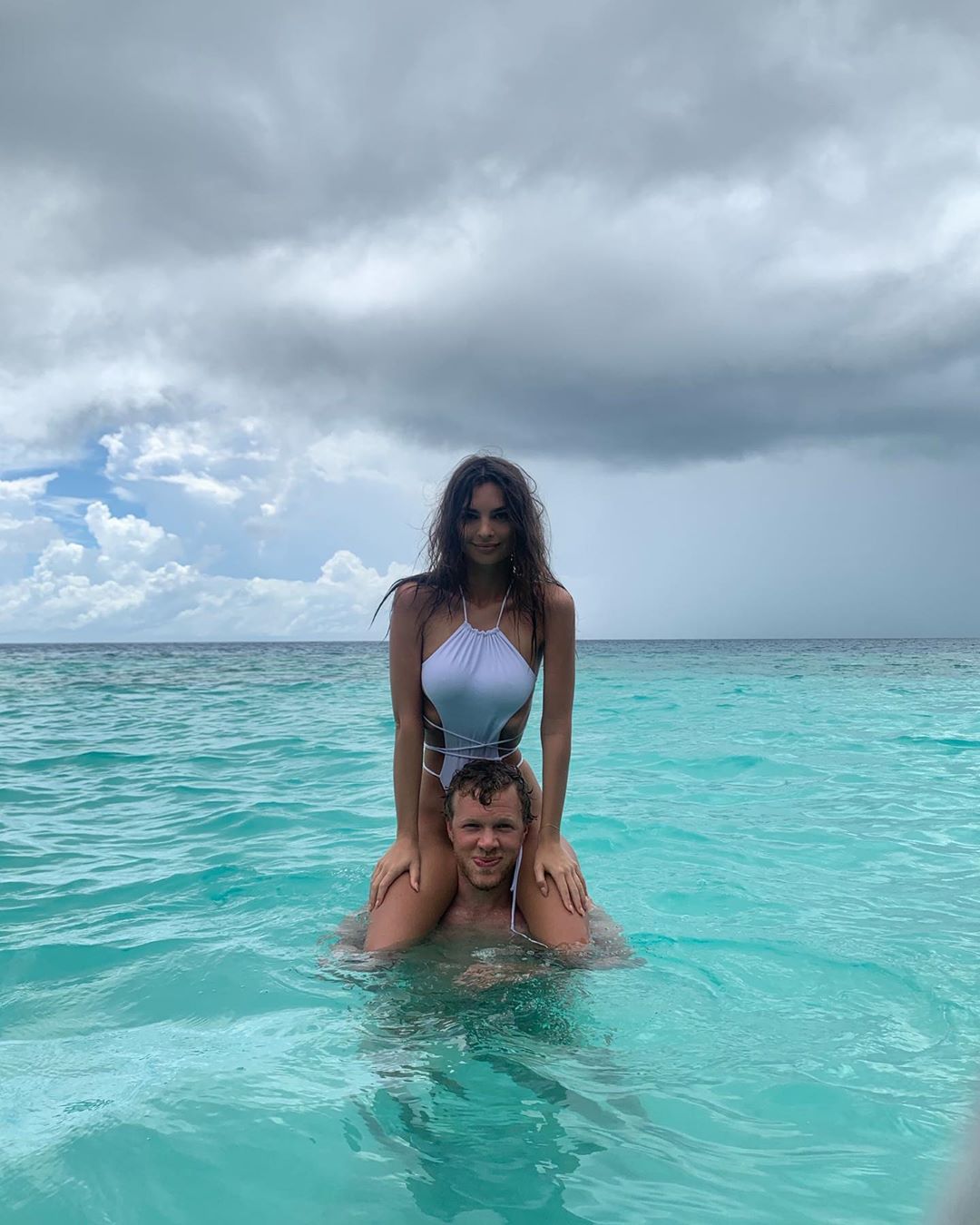 Ratajkowski is an advocate for women’s health issues as a spokesperson for Planned Parenthood. As a self-identified feminist, she has received both support and criticism for her views on sexual expression.