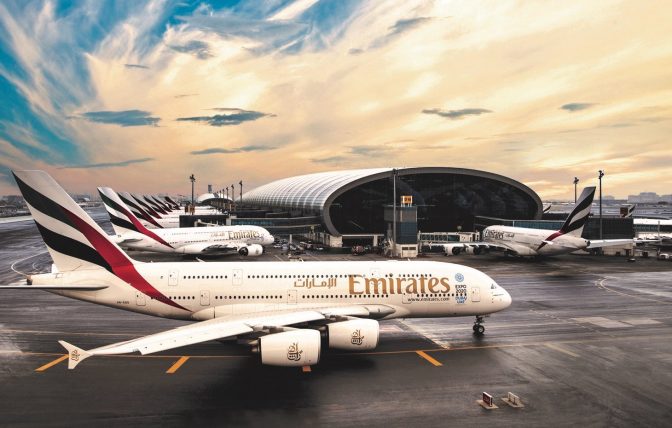 Emirates to Resume Some Passenger Flights from April 6

Sheikh Ahmed bin Saeed Al Maktoum, President of Dubai Civil Aviation and Chairman and CEO of Emirates Airline and Group, tweeted on Thursday (2nd April) that these limited flights will initially carry residents, visitors in the UAE who wish to return to their countries.

“Over time, Emirates looks forward to the gradual resumption of passenger services in line with lifting of travel and operational restrictions, including assurance of health measures to safeguard our people and customers. Their safety and well-being will always be our top priority,” Shaikh Saeed said on Twitter.

Emirates has received approval from UAE authorities to start flying a limited number of passenger flights. From 06 April, these flights will initially carry travellers outbound from the UAE. Details will be announced soon. 1/2 pic.twitter.com/fnhLxQanIM

Emirates SkyCargo will use these flights to support trade activities, his tweet added.

In a following tweet, he said the airline looked forward to the “gradual resumption of passenger services” over time, in line with the lifting of travel restrictions.

Emirates, the world’s biggest carrier by international traffic, suspended most of its passenger flights on March 25 due to the “unprecedented” impact of the COVID-19 outbreak that has hit air travel demand and led to border closures globally.