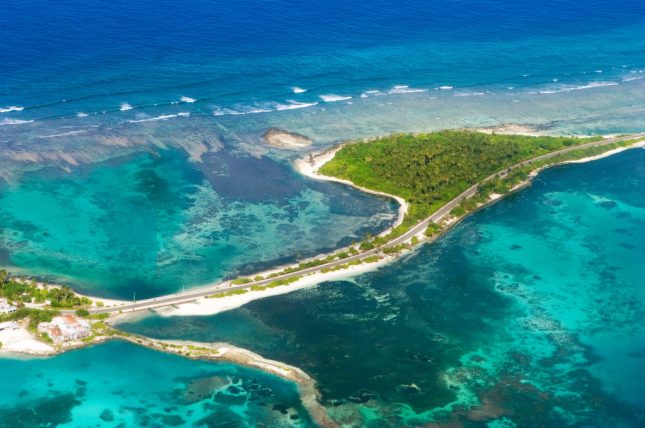 According to a statement given by the resort, Equator Village has pledged to maintain 100 percent of the 7,600 square metres of seagrass bed that grows within the hotel’s boundaries.

“We have a lot of divers here, and they notice that the seagrass gives a home for fish; you see fish there, shells, sea turtles. After seeing these things, guests feel really satisfied”, said Resort Manager Mohamed Waheed.

Located within the southernmost part of the Maldivian archipelago, Equator Village Maldives is built on what used to be the RAF’s Sergeant’s Mess. The old colonial buildings still stand and has been tastefully renovated with the modern traveler in mind. The resort is owned and operated by the local resort chain, Kaimoo Hotels, where the property is a popular attraction site for holidaymakers, flight crew and transit passengers alike.

#ProtectMaldivesSeagrass campaign was launched on World Seagrass Day, March 1, 2019 by Maldives Underwater Initiative (MUI), the marine team at Six Senses Laaamu in partnership with Blue Marine Foundation (BLUE). The campaign has been officially endorsed by the Ministry of Tourism.

BLUE’s Laamu Project Manager Shaha Hashim noted, “The results of this campaign show that tourism and seagrass can coexist. If we want the Maldives’ marine environment to have the best chance of withstanding the challenges over the next century, then we need to work towards protecting this critical habitat”

A total of 35 resorts and 22 organizations have endorsed the campaign including Greenpeace and Manta Trust, all advocating for its protection and resulting in protection of around 655,000 square metres of seagrass which is equivalent to 90 football fields.