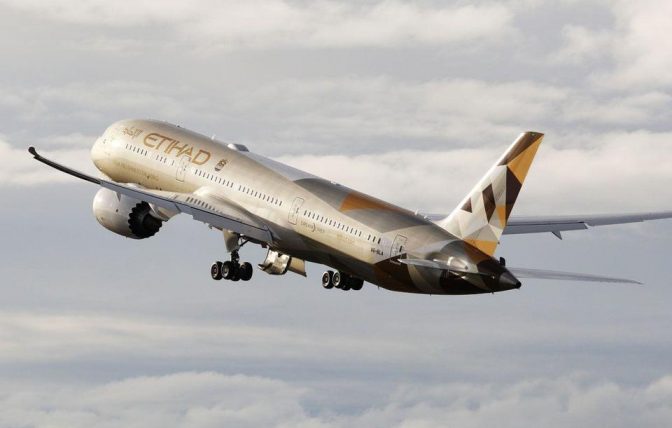 Abu Dhabi’s Etihad Airways has released an updated list of network changes being made as a result of the ongoing coronavirus pandemic.

In a statement, the UAE airline said, “Due to the spread of the novel coronavirus, COVID-19, and its continuing impact on air travel services globally, Etihad Airways continues to follow UAE and international government and regulatory authority directives and has implemented a series of consolidated network changes.”

It went on to say that the decision was also being carried out to ensure the “safety and convenience” of its customers and staff, and to “to minimise operational disruption during this period.”

In the statement from Etihad Airways, the following flight changes were noted:

As the world tries to navigate through uncertain territories during the COVID-19 pandemic, Etihad Airways has said that further changes may occur due to government directives in key markets.

The airline statement said, “Etihad Airways is working closely with regulatory authorities in the UAE and overseas and is continuing to monitor this situation closely.”