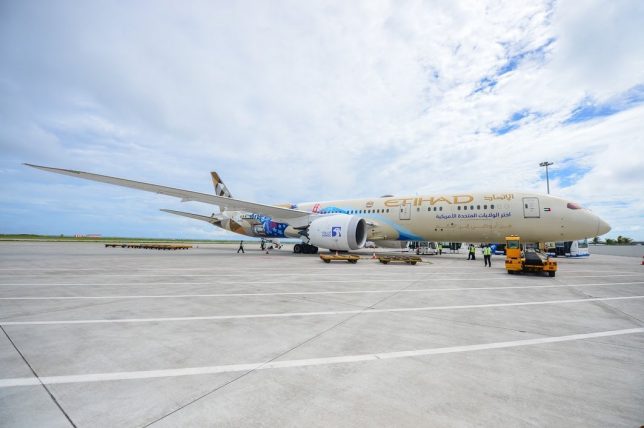 Etihad Airways to operate Boeing Dreamliner to the Maldives

Etihad Airways will operate the next-generation 787 Dreamliner aircraft service from Abu Dhabi to Male’ until April 30, 2020. 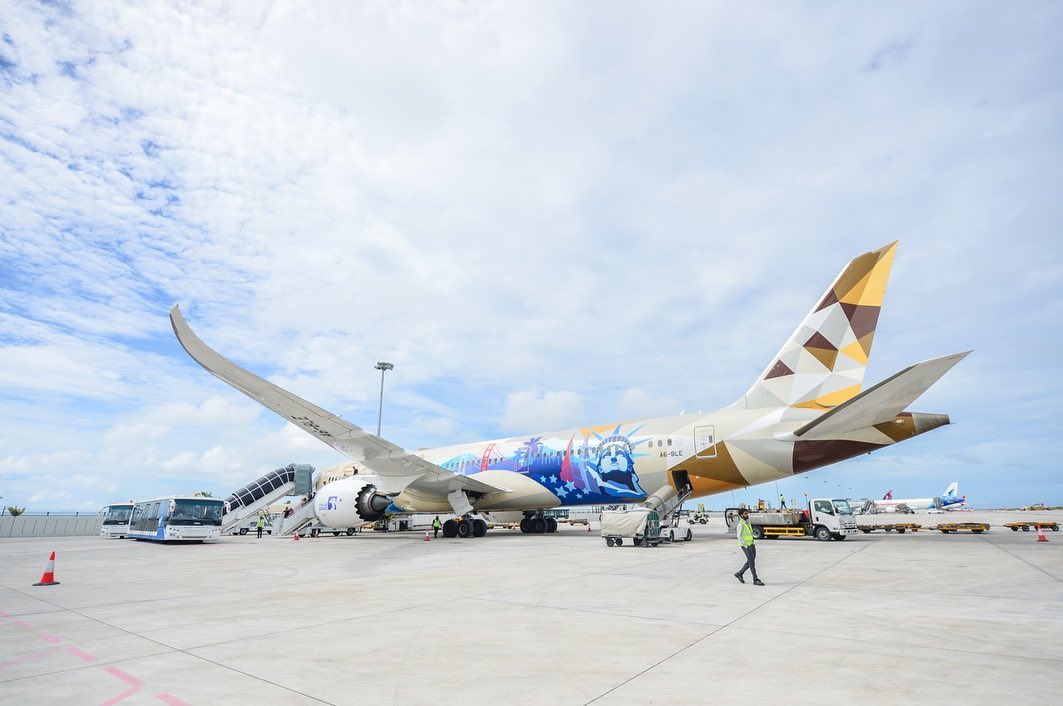 This morning service will use a two-class A320 aircraft and will continue four times weekly.

The airline reports that the frequency of this service will be increased to daily flights from 17th December to 9th January 2020.

Etihad Airways is one of the world’s largest operators of the Boeing 787 and the second-largest airline in the United Arab Emirates (UAE). The airline currently operates more than 1,000 flights per week to destinations in the Middle East, Africa, Europe, Asia, Australia, and America.