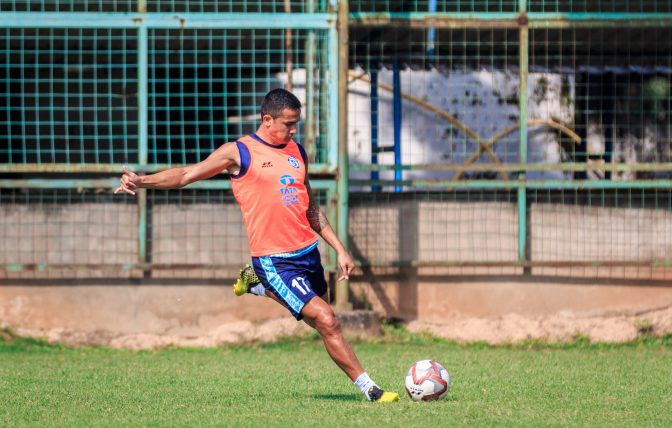 Top-scoring luxury resort Amilla Fushi has once again raised the game for family holidays in the Maldives, after signing up legendary Everton FC and Socceroos star Tim Cahill to lead a series of free football camps for younger guests. Started with a four-day festive football programme from 26-29 December 2018, Australia’s all-time record goalscorer lead regular training camps during school holiday periods throughout 2019, providing kids and teens with elite coaching on the island’s very own full-sized pitch. Families staying at nearby fun-loving sister island Finolhu was also able to take part in this action with complimentary daily boat transfers between the resorts for kids.

It was opened to all skill levels from beginners to budding professionals. Amilla’s Junior Camp welcomed players aged from 5-8 years, whilst the Senior Camp was opened to those aged 9-16 years. The camps focused on teamwork tactics and individual techniques, including dribbling, footwork, passing and receiving. In the end, players went head to head in a fun-filled World Cup match before a crowd of their loyal fans. According to tsmic, this four-day festive football programme kick-off collaboration will have further fixtures for 2019 as well.

Australia’s most-capped outfield player and scorer of a record 50 international goals, Cahill made his farewell appearance for Australia in a friendly match against Lebanon yesterday. Although yet to call time on his playing career at club level, Cahill is studying for his UEFA coaching license and is passionate about sharing his unparalleled experience with the next generation.

Translating to ‘My Island Home’, Amilla Fushi offers spacious luxury island living in a broad range of family accommodation, all with large freshwater pools and outside areas for al fresco dining. Families can choose from two-bedroom Ocean Lagoon Houses, Beach Houses and Tree Houses, or spectacular four- to eight-bedroom self-contained, fully equipped Residences for a true ‘home from home’ experience. Relaxed dining options allow families to indulge in diverse culinary offerings from around the world whilst the Javvu Spa offers an award-winning holistic retreat in stunning surrounds.