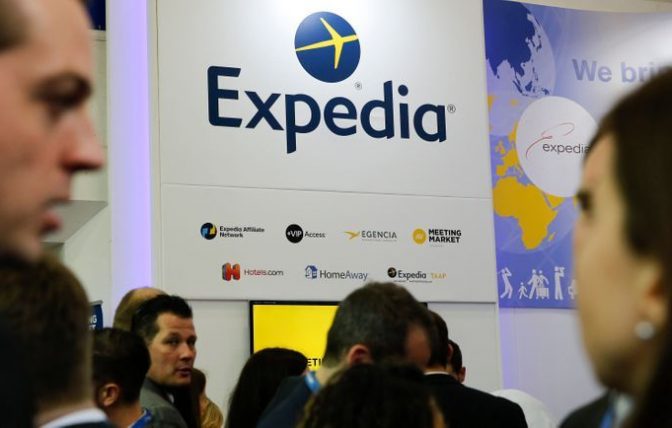 Expedia Group named a new chief executive officer and finance chief and said it’s raising about $3.2 billion to shore up its finances after virus lockdowns decimated the travel industry.

The company named Vice Chairman Peter Kern as its chief executive officer and said it would abandon its dividend, implement furloughs and reduce work-week programs to save cash.

Shares of Expedia, which have declined about 43% so far this year, rose more than 5% to their highest in two weeks.

Travel companies around the world are rushing to shore up finances after a steep fall in demand due to travel restrictions imposed to curb the spread of the new coronavirus, which has infected more than 2.6 million people globally.

“We are unable to make any predictions as to when travel will rebound but we emphatically believe that it will, for … ‘if there’s life, there’s travel,'” Expedia Chairman Barry Diller said.

The online travel group said private equity firms Silver Lake Partners and Apollo Global Management Inc would invest about $1.2 billion in the company and would have board representation upon the closing of the deal in May.

Earlier this month, Silver Lake invested in yet another online travel company, Airbnb.

The private equity firm one of the most high-profile tech investors and has made high-profile bets on the likes of Twitter, Dell Technologies and Waymo, the self-driving unit of Alphabet Inc.

Expedia will also raise about $2 billion in new debt. It had cash and cash equivalents, and short-term investment balance of $3.8 billion, as of Dec. 31, according to filings.