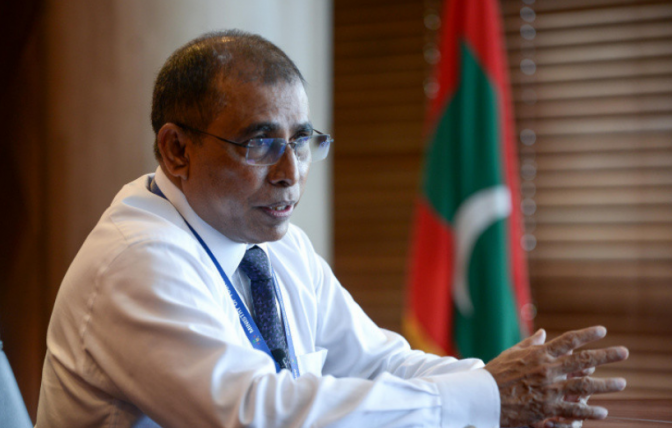 Ministry of Tourism has revealed that it is mandatory for all tourist facilities to use the “Fahiway” app for tourism workers and the app will be officially launched in June 2022.

The Tourism Ministry’s “Fahiway” app is a platform that connects tourism workers and tourist facilities. The app will share information about the employees and jobs in the tourism industry.

Once the “Fahiway” app is used, information on all resorts, guesthouses, hotels and safari employees will be available to the Ministry through the app. The information will also facilitate the compilation and regulation of the list of tourism workers.

The app was previously officially launched this October. However, Senior Policy Director at the Tourism Ministry Rifaath Rasheed told the media that the delay was due to the need of more time for the tourist facilities to enter their information. “Bugs were identified from the information provided to the system. The official use of the app was officially postponed to give more time to resolve these issues. Since this is a big system, there will be problems. But we hope to resolve the issues in the coming days and officially use them in June” he said.

In response to these issues, the Ministry of Tourism decided create more awareness about the app amongst the tourist facilities. An additional six months were also given from October to connect the tourist facilities completed HR systems with the app. Despite the app not been officially launched, information is currently being provided to the portal by the facilities and they are being cooperative, said Rifaath.

Although this is an app for tourism workers, the app will further facilitate the resolution of the challenges faced by workers and tourist facilities, according to the Ministry of Tourism. The ministry also hopes that the concerns of the workers in the sector will be easily identified and resolved.