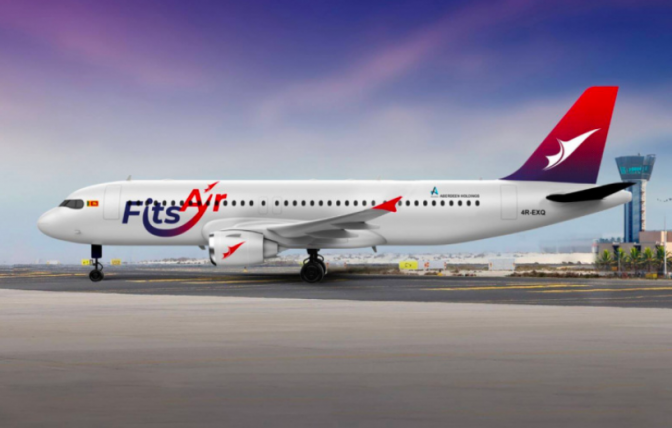 FitsAir to Commence Scheduled Flights to Maldives in October

Sri Lanka’s biggest private airline, FitsAir has announced that they will commence operations to the Maldives starting from October 10.

Peter Hill, FitAir’s Commercial Consultant spoke regarding this at a press conference held at Colombo. He detailed that even though the airline decided to expand services to more destinations, at the moment commencement of operations are only planned for some SAARC countries, Gulf nations, and South East Asian countries.

The airline will will be using A320-300 aircrafts for these operations, which can accommodate 180 passengers each.