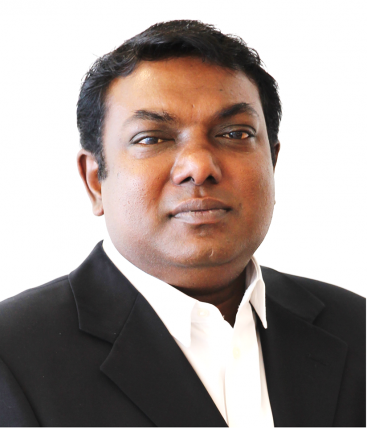 He has been actively engaged in aviation for the last 30 years and for the most recent 10 years, he has been working in Leadership, Management, Aircraft Engineering & Continuing Airworthiness portfolios, including Engineering P & L responsibility.

Shahid began his aviation career in 1988 at Air Maldives as a Mechanic and promoted to LAE in August 1994 after completing Aircraft Maintenance Engineers Licence Training in Scotland UK from 1991 to 1994. He has worked at Island Aviation Services and Trans Maldivian Airways where he was managing and leading the Aircraft Maintenance Department of the largest seaplane operator in the world. Most recently, Shahid worked with Jet‐Ops Dubai for 3 years before joining Flyme. There he played a key role in establishing a new GCAA CAR 145 Maintenance hangar and acquiring GCAA CAR 145 Approval.

He has a strong and firm approach in sustaining and encouraging safe work environments and in demonstrating the ability to streamline operations and healthy business growth. He also holds the position of Permanent Member of Aircraft Accident & Investigation Committee of Maldives.

Flyme operates scheduled flights within the Maldives with a fleet of 2 ATR-72 500’s and one ATR 42-500 aircraft.