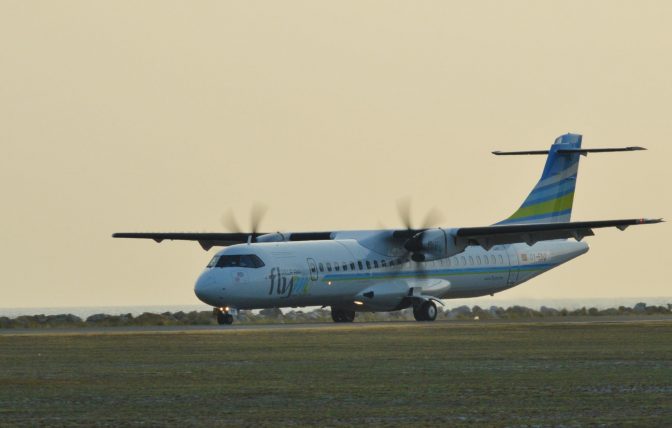 Villa Air Flyme has announced that they will temporarily cease its commercial flight operations from 29th March.

Flyme reports that due to the suspension of the on arrival visa for tourists imposed by the government to contain the spread of COVID-19 in the country, the number of passengers has decreased.

So the airline has decided to temporarily suspend its commercial flight operations effective 29th March.

However, Flyme stated that the staff and crew will remain in standby to accommodate and operate flights upon requests.

The airline stated that in this situation the safety of their staff and passengers are more important and meantime they will work on further expanding their business.

Flyme highlighted that they have surprises lined up for passengers scheduled for later this year.