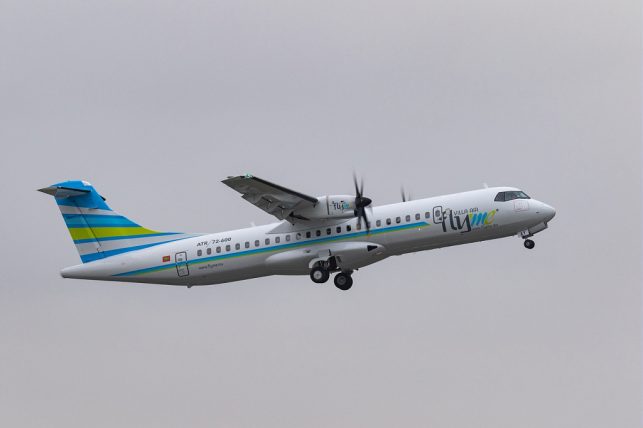 The new aircraft has a capacity of 72 seats with a seat pitch of 29 inches and a customer-friendly interior. This will be the youngest turboprop aircraft under a Maldivian registration with the highest seat capacity. 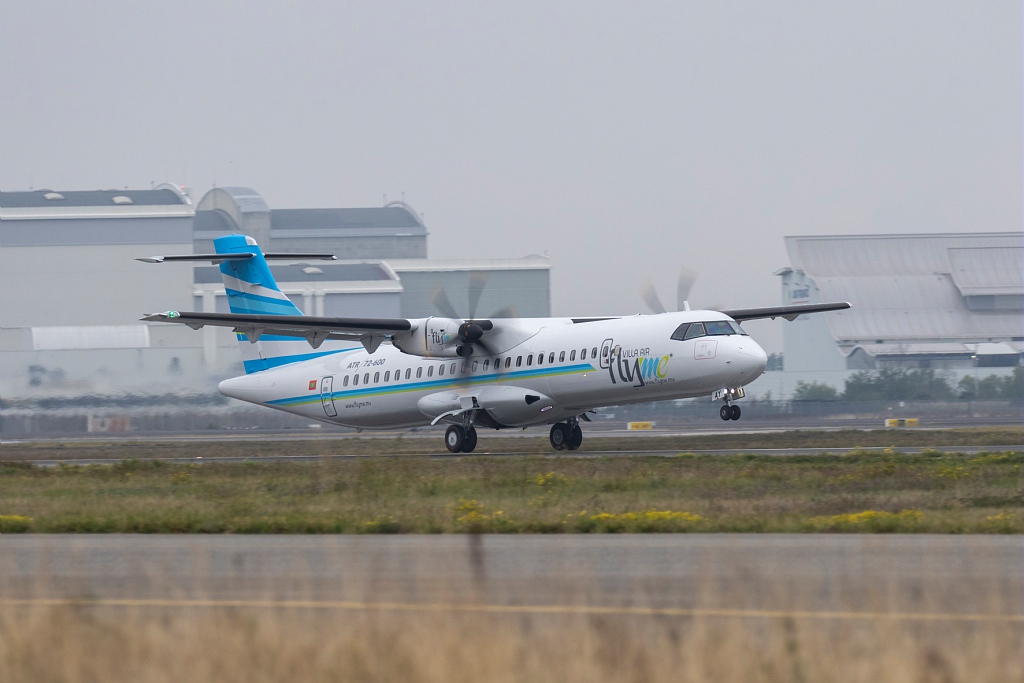 Abdulla Nashid, Managing Director of Villa Air stated, “the new aircraft will be deployed for a commercial operation soon. Adding new aircraft to the fleet and expanding the route network is part of Flyme’s intended expansion program. ATR, known for its economic and operational efficiency and with the already experienced professional workforce and facilities, this is the ideal acquisition to spread our wings within the archipelago and beyond.”

Flyme has stated that more aircraft will join the current fleet in the coming years with more routes to follow. The airline operator will add 4 twin otters to begin its long-awaited seaplane operation, once the new seaplane terminal at Velana International Airport is completed. Each seaplane livery will be representing an indigenous fish in the Maldives marine environment.