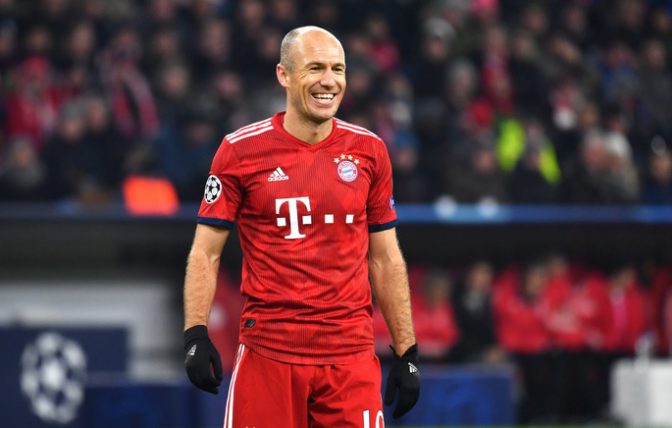 Easter is ‘kicking’ off at Amilla Maldives Resort and Residences with a little help from two legends of football. Former Chelsea, Real Madrid and Bayern Munich winger, Arjen Robben, is being joined by the for captain of the Maldives national football team, Ali Ashfaq, to lead a special football camp for kids.

The Amilla Easter Football Camp 2020 (7th – 10th Apr) will see the international duo coaching youngsters staying at the luxury Maldives resort, as well as pupils from the neighbouring Eydhafushi School, which is located on the most populous island in Baa Atoll. The kids from around the world will be able to come together to brush up on their footy skills, learn some new ones and have a lot of fun at the same time.

Amongst his many accolades, Robben played three times in the World Cup for the Netherlands and three times in the European Championships. He was named to the FIFPro World XI and the UEFA Team of the Year, helped Chelsea bring home two Premier League titles and scored the winning goal for Bayern Munich in the 2013 Champion’s League Final. 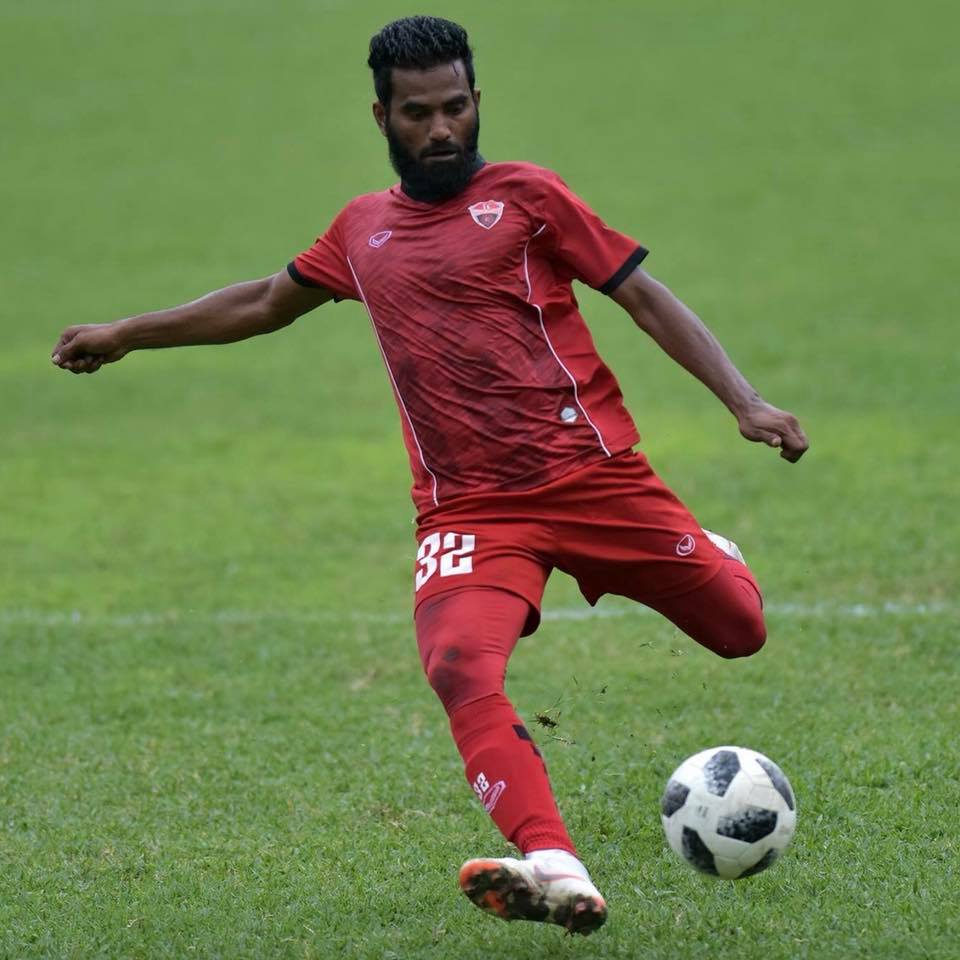 Both players are delighted to be bringing their star power to Amilla Maldives and hope to help inspire a new generation of footballers to keep fit, enjoy ‘the beautiful game’ and maybe even follow in their footsteps one day.

It’s just as well that Amilla Maldives is offering plenty of activities for guests of all ages to burn off some energy – the theme of the resort’s Easter celebrations this year is ‘Willy Wonka’s Chocolate Factory’ and there will be treats galore all over the island!

Since Amilla Maldives knows it’s important to strike a good balance between fitness and fun, the forward-thinking resort is lining up a host of other sporty activities over Easter too. They include a Pro Tennis Camp hosted by LUX Tennis which will culminate in a Pro Tennis Camp, as well as special workshops hosted by ‘Visiting Heroes’ Ksenia Mochalova (yoga) and Aniket Bhosale (martial arts). And of course, there’ll be a chance to follow Willy Wonka on an epic adventure around the island on Amilla’s Extreme Easter Egg Hunt.

If you’d like a ‘Golden Ticket’ to Amilla’s Easter celebrations, visit www.amilla.mv for more information.