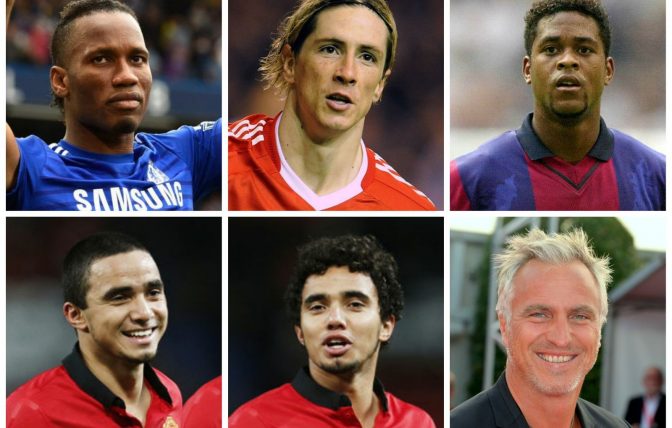 More football legends join the growing list of footballers who decided to spend their new year getaways at the Maldives.

The footballers managed to enjoy some sun, sand, and sea in private during the new year’s eve holidays.