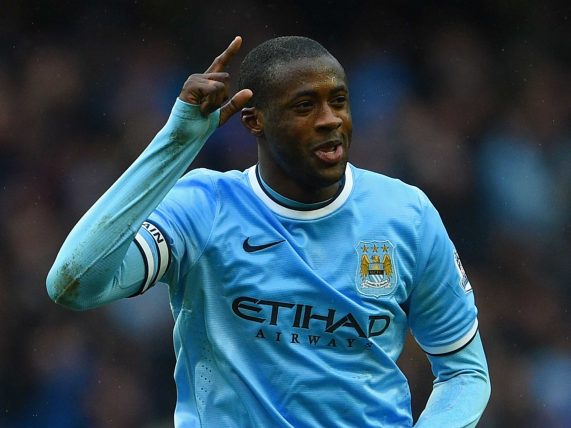 Famous football star Yaya Touré will be arriving in the Maldives on 20th November to take part in the FAM ExCo Anniversary Kids Festival. The star made the announcement via an online video.

Around 600 kids will take part in the event which will be held at Galolhu Stadium. Kids will have the chance to meet and take part in various football activities with Yaya. The event will be held between 16:00 and 18:00 on 21st November 2019.

Yaya Touré is an Ivorian professional footballer who plays as a midfielder for China League One club Qingdao Huanghai. Touré aspired to be a striker during his youth and has played center back, including for Barcelona in the 2009 UEFA Champions League Final. However, he has spent the majority of his career as a box-to-box midfielder for club and country, where he has been regarded as one of the world’s best players in his position. One of the greatest African players of all time, Touré was voted African Footballer of the Year for 2011, 2012, 2013 and 2014. He played over 100 matches for Barcelona during his time at the club.