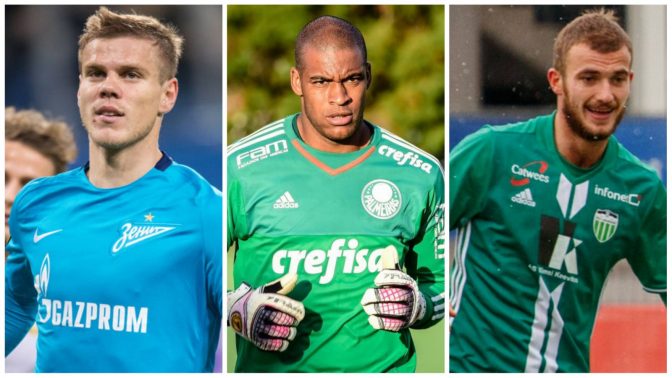 Footballers Aleksandr Kokorin, Jailson Marcelino and Roman Debelko on vacation at the Maldives

Kokorin plays for Zenit Saint Petersburg as a forward. He had his breakthrough season in 2012–13, which led to Dynamo Moscow inserting a €19 million release clause into his contract. A full international since 2011, Kokorin has gained over 45 caps and was named in the Russian squads for Euro 2012, 2014 FIFA World Cup and Euro 2016.

Brazilian footballer Jailson plays the position of a goalkeeper for Palmeiras while Ukranian Roman plays as a midfielder.

The Maldives has welcomed several professional footballers throughout the year 2019. The white sandy beaches and crystal clear waters most recently welcomed the former Brazilian legend Kaká at The St. Regis Maldives Vommuli Resort for his honeymoon.