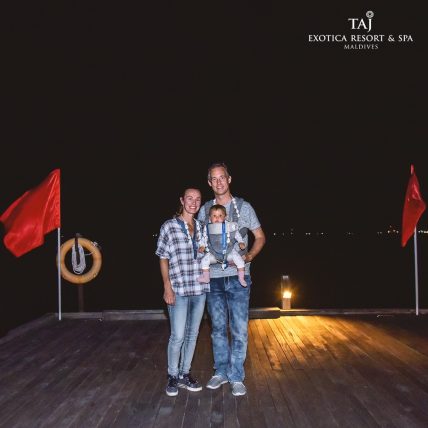 Hingis spent a total of 209 weeks as the singles world No. 1 and 90 weeks as doubles world No. 1, holding both No. 1 rankings simultaneously for 29 weeks. She won five Grand Slam singles titles, thirteen Grand Slam women’s doubles titles, winning a calendar-year doubles Grand Slam in 1998, and seven Grand Slam mixed doubles titles; for a combined total of twenty-five major titles. In addition, she won the season-ending WTA Finals two times in singles and three times in doubles, an Olympic silver medal, and a record seventeen Tier I singles titles.

Hingis set a series of “youngest-ever” records during the 1990s, including youngest-ever Grand Slam champion and youngest-ever world No. 1. Before ligament injuries in both ankles forced her to withdraw temporarily from professional tennis in early 2003, at the age of 22, she had won 40 singles titles and 36 doubles titles and, according to Forbes, was the highest-paid female athlete in the world for five consecutive years, 1997 to 2001. After several surgeries and long recoveries, Hingis returned to the WTA tour in 2006, climbing to world No. 6, winning two Tier I tournaments and also receiving the Laureus World Sports Award for Comeback of the Year. She retired after the 2017 WTA Finals while ranked world No. 1.

Widely considered an all-time tennis great, Hingis was ranked by Tennis magazine in 2005 as the 8th-greatest female player of the preceding 40 years. She was named one of the “30 Legends of Women’s Tennis: Past, Present, and Future” by TIME in June 2011. In 2013, Hingis was elected into the International Tennis Hall of Fame and was appointed two years later the organization’s first-ever Global Ambassador.