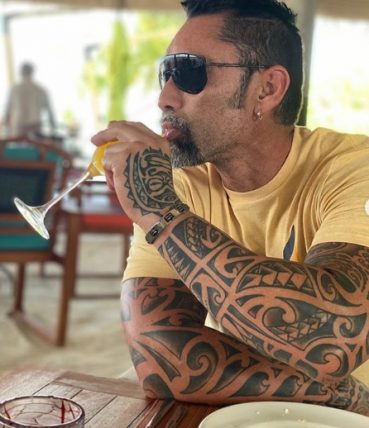 Nicknamed El Chino (“The Chinese”) and El zurdo de Vitacura (“The Lefty from Vitacura”), he became the first Latin American player to reach the top position on the Association of Tennis Professionals (ATP) singles rankings in 1998. He held the world No. 1 ranking for six weeks. He also held the top ranking in both juniors and seniors. He was the first player to win all three clay-court Masters Series tournaments (Monte Carlo, Rome, and Hamburg) since the format began in 1990.

He was also the third male in history (after Michael Chang and Pete Sampras) to complete the Sunshine Double (winning Indian Wells and Miami Masters in one year), which he achieved in 1998. Despite winning those five Masters titles, he is the only male player in the open era to have been world No. 1 while never managing to win a Grand Slam singles tournament in his career. He did reach the 1998 Australian Open final, losing to Petr Korda in straight sets.