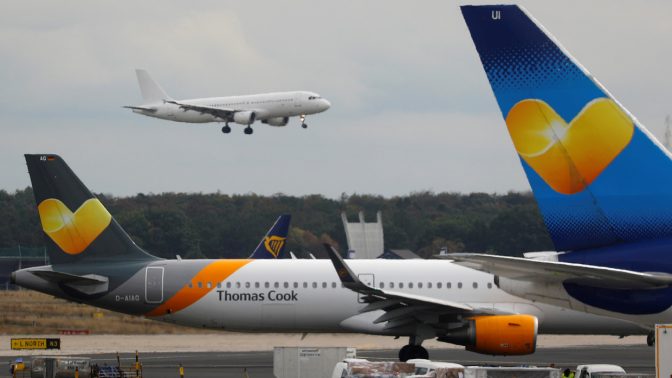 Fosun to relaunch Thomas Cook in 2020

Iconic British travel firm Thomas Cook, which went bankrupt in September, is poised to be relaunched by China’s Fosun Tourism Group, which acquired the tour operator’s trademark after its dramatic collapse.

The Shanghai-based group hopes the familiar name will help attract European customers, reports said. There is, however, no guarantee everything will go as planned, as the bankruptcy of one of the world’s oldest travel firms caused chaos, leaving thousands of holidaymakers stranded.

In November, Fosun, the owner of Club Med (which generates most of its revenue), bought the troubled 178-year-old British travel major’s trademark and related hotel brands, Casa Cook and Cook’s Club. The purchase cost the Chinese conglomerate more than $14 million. Fosun said at the time that the acquisition is aimed at expanding its tourism business.

According to sources, the launch of this platform is scheduled for the first half of 2020. Fosun aims to lure European travelers using the 178-year-old British tour operator’s brand.