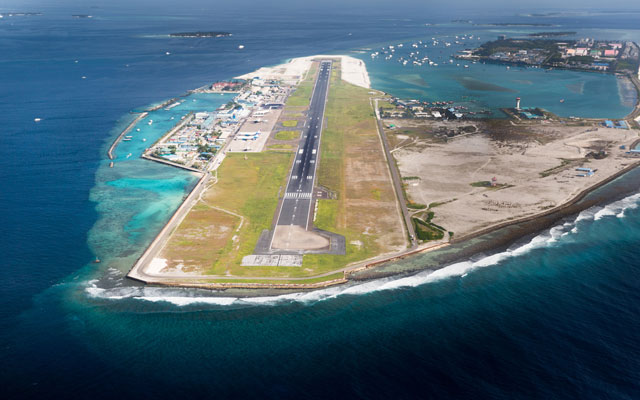 Four new airports being developed in the Maldives are set to open in 2020, as per the Minister of Transport and Civil Aviation, Hon. Aishath Nahula.