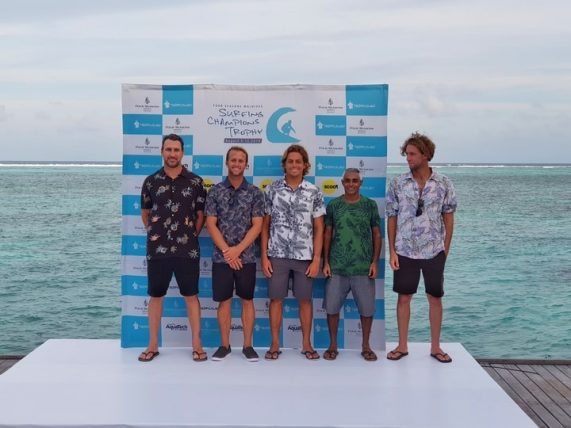 The 9th edition of the annual surfing contest was inaugurated at a ceremony which took place at Four Seasons Resort Maldives at Kuda Huraa on Tuesday afternoon.

The ceremony was attended by top officials from the Maldives’ tourism industry including Minister of Sports and Youth, Mr. Mahloof and other well-known names in the local surf community. 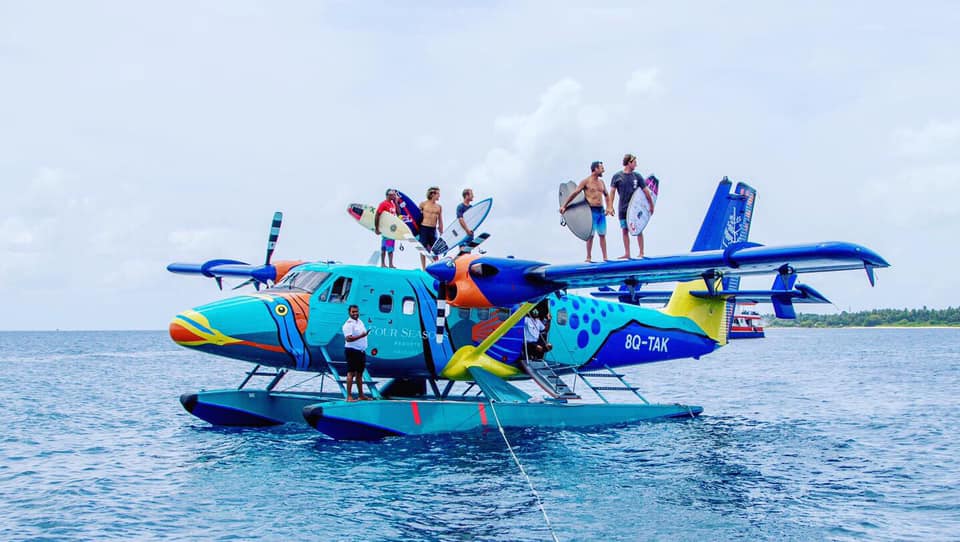 Hosted aboard on Four Seasons Explorer – the Maldives ultimate surf vessel, guests and fans can get up close to the auction with onboard VIP passes while the surf tour experience continues. Limited day passes are also available at a fee for public and non-package guests. 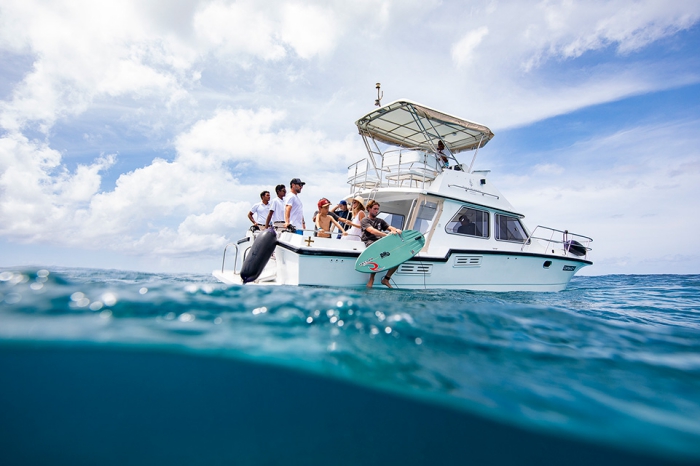