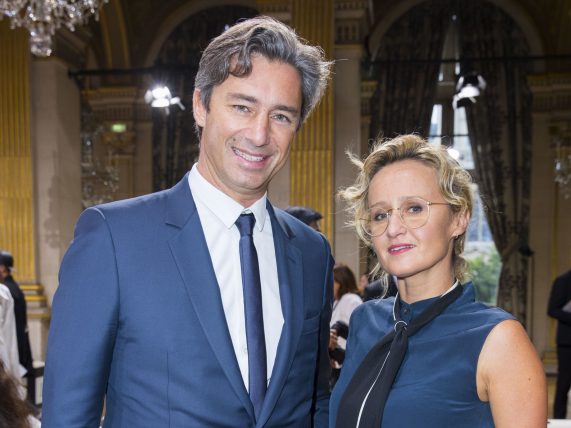 French Journalist and TV Host, Caroline Roux and Managing Director of Facebook France Laurent Solly are in the Maldives.

Caroline Roux is a leading French journalist who also directs a collection of documentaries under the brand ‘C in the air’ including Terrorism, the French response broadcast on March 28, 2018 and Europe: The populist temptation broadcast on March 19, 2019. She also hosts ‘C in the Air’, the flagship show of France 5 channel.

She is married to Laurent Solly, Former Director of Cabinet of Nicolas Sarkozy to the presidency of the UMP (2004-05) and during the campaign of 2007, and the current Managing Director of Facebook France since 2013.