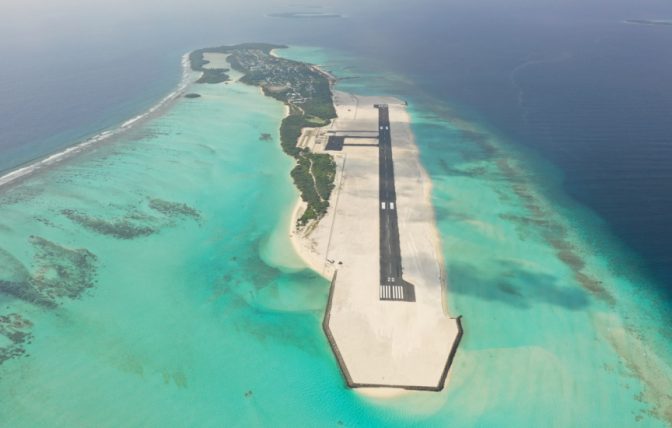 Ministry of Transport and Civil Aviation has announced that the domestic airport in Funadhoo, Shaviyani Atoll is set to open on February 1.

Minister of State for Transport and Civil Aviation, Ahmed Zuhair stated that final preparations were underway to commence operations at Funadhoo Airport and said that test flights would be conducted shortly.

The national carrier, Maldivian, will commence flights to Funadhoo upon the airport’s inauguration.