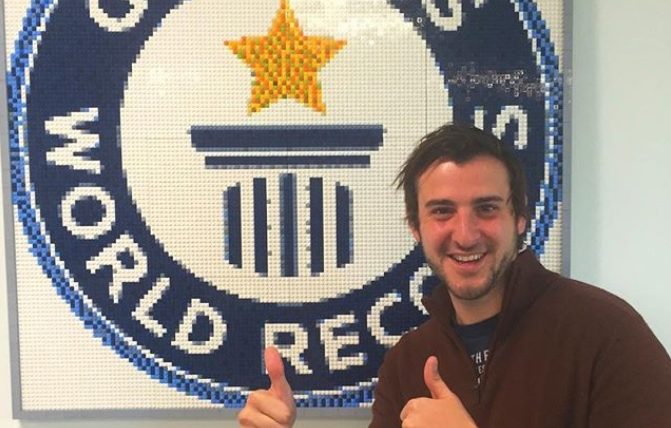 Furaveri Island Resort & Spa has the pleasure of hosting Guinness World Record Holder, James Asquith during his visit to the Maldives from 6th to 13th October. Asquith, who is now 29, is the record holder for being the youngest person to visit all 196 sovereign nations in the world at 24 years and 192 days old. He is also the founder and CEO of the fastest growing travel app, Holiday Swap, which is active in over 100 countries and winner of the Best New App Award.

Asquith’s first solo trip was to the land of the Pharaohs – Egypt. “I stayed about 2 weeks. I went to Alexandria, Sharm El Sheikh and Cairo. It was my first trip by myself and from that point on, I’d picked up the travel bug,” says founder of travel app, Holiday Swap. 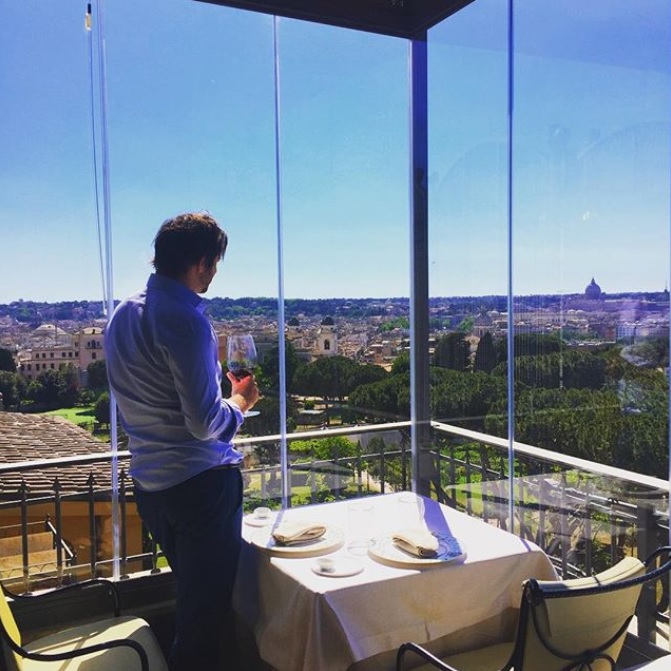 Leaving the banking industry behind almost a year ago to start up a travel app with the aim of encouraging people to travel more, the influencer started his Instagram account in 2016, which was a while after he’d already started travelling. The perks of the recent surge of social media channels and apps is that beneficial information and little tips and tricks are now more accessible to aid those who want to travel, be it on a budget or otherwise.

“Holiday Swap – which recently won the best apps award – is in over 100 countries. And we’ve launched in Egypt. It’s something that I’ve always wanted to do. I didn’t want to be a banker, and I’d only did it for a while to make money in order to continue my travels. With the app, I wanted to encourage people to travel more,” says Asquith of the motive behind his travel application. “It allows people to swap their houses for one dollar per night. You kind of match up with people. It takes away the biggest cost of travel which is accommodation and that leaves more pocket money for you to actually do what you’d like to.”

“Looking back at myself now, I was a young kid who was very naïve to the world. I had preconceived notions of how people are. I didn’t necessarily appreciate how different we are. Eventually, I began to appreciate and love how we’re all different but the same. Travel was the best education I’d ever gotten, better than in a classroom or anywhere else,” says Asquith. “Most of the time people just see what they see on the media but when they travel, it’s different.”

Asquith advises people who want to travel to enjoy it and say yes as much as you can. “Too many things we never get to do and discover are because we ran out of time, and that’s something we don’t have much of. Take the risk, buy the ticket and say yes. It might be scary at first but there’s so much to explore, not just about the world, but about yourself.”