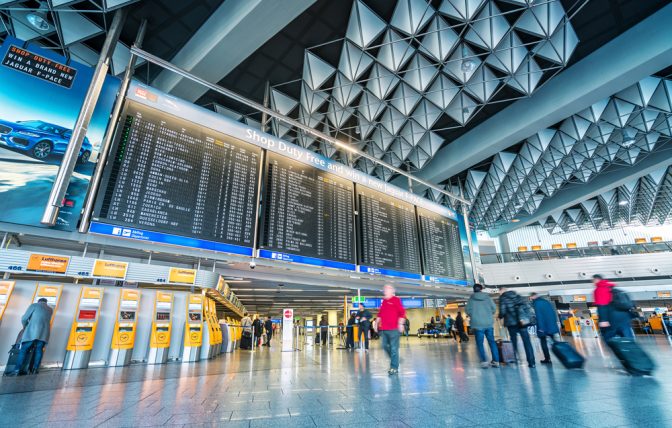 Germany plans to extend a travel ban for non-European countries until August 31, government sources revealed. Berlin will also be strongly advised against any cruises due to the special risks related to COVID-19.

The German cabinet is expected to approve the step at its regular meeting, the sources said, adding the blanket travel warning for third countries could be removed earlier for some countries with low infection rates.

Germany is set to lift a travel ban for European Union member states plus Britain, Iceland, Norway, Liechtenstein and Switzerland from June 15 as long as there are no entry bans or large-scale lockdowns in those countries.

This will open the way to separate pieces of travel advice for given regions.

The country’s Foreign Minister Heiko Maas said last week Germans would be urged not to travel to Britain, for example, when not essential as long as a 14-day quarantine for tourists was in place there.