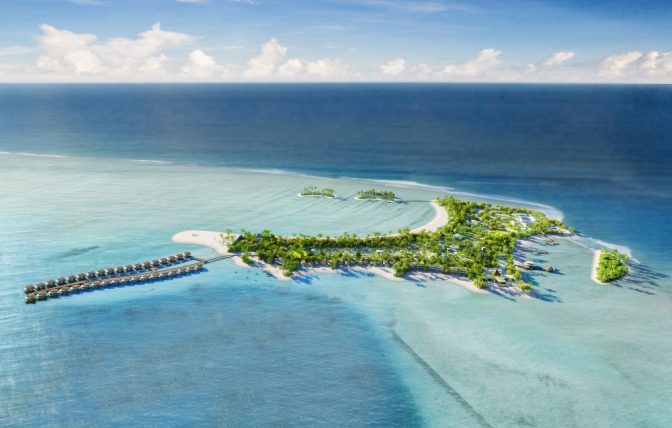 GHM has announced plans to launch The Chedi Kudavillingili, its first resort in the Maldives, later this year.

The Chedi on Maldives is located on the pristine island of Kudavillingili, a quick 30-minute speedboat ride from Velana International Airport. This mixed-use resort development is said to feature 36 overwater villas and a 150m-long central pool.

The Chedi Kudavillingili is shaped by a global team of design talents working closely with the GHM team. Maldivian architecture anchors the resort’s overarching aesthetic appeal, with complementary interior design and landscaping from Singapore and a lighting scheme from the USA. 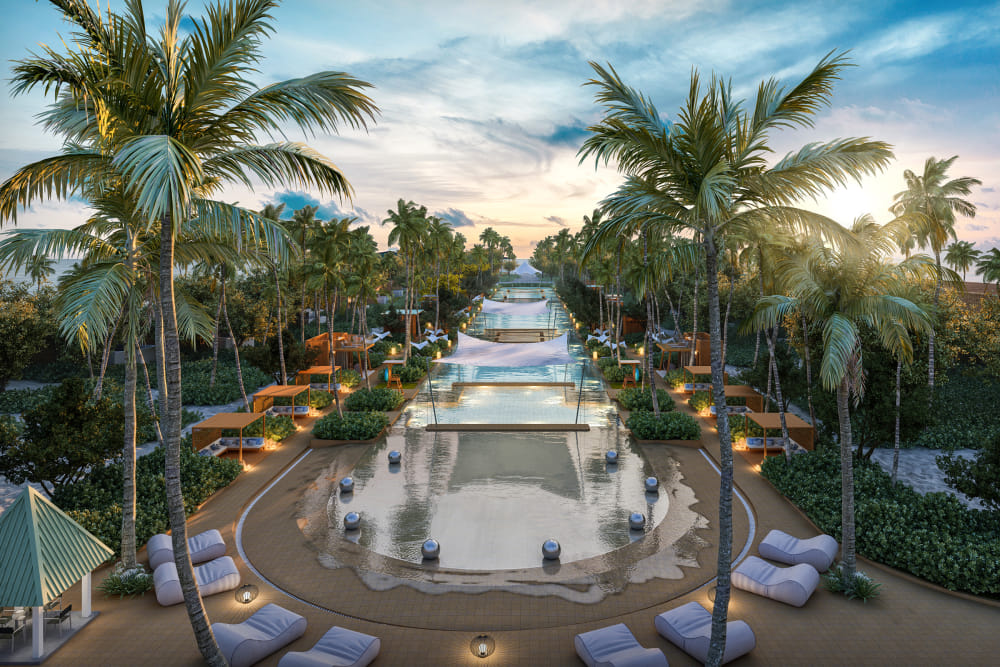 “Our plans for The Chedi Kudavillingili will showcase the enduring beauty of the Maldives and its people, but we will also remain true to GHM’s tenets of intuitive luxury, timeless designs, bespoke experiences and quality service,” said Hans R Jenni, co-founder and president, GHM.

Since its founding in 1992, the hospitality group has taken the road less traveled into destinations not so well known at the time, opening resorts such as The Nam Hai in Vietnam, The Chedi Muscat in Oman and The Chedi Andermatt in Switzerland. Each won renown for designs that embraced local archetypes and were then enhanced by an alchemy of Asian aesthetics and contemporary cool.

“This new Chedi is to stand on the shoulders of GHM’s reputation, one that has been defining and redefining what’s chic for nearly three decades,” said Jenni, adding, “The Chedi Kudavillingili is to be the best yet.”

Recreational opportunities on the island run the gamut, from courts for several different sports to surfing and a plethora of on-the-water and underwater pursuits.