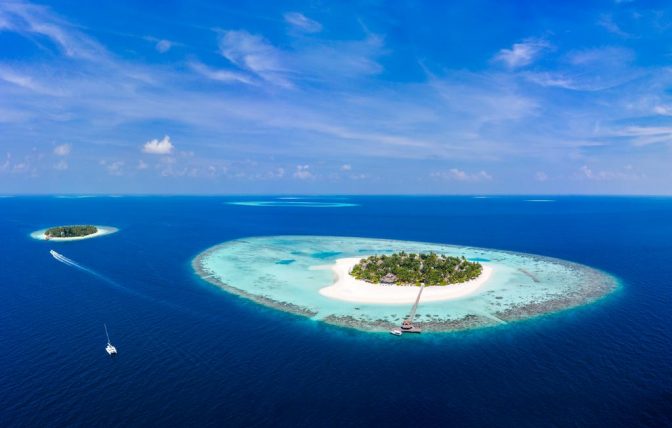 Global Ocean Thermal Energy Conversion (OTEC) Resources has started 2020 with an announcement that it will be ready to launch its demonstration OTEC Barge in the Maldives late next year. The company already has interest from financiers to build a small-scale OTEC demonstration plant with a capacity rating of 150KW.

This scaled-down system could provide local islands, such as Fenfushi, with 100% of its yearly electricity demand. For island resorts, it would provide between 20% – 50% of average energy requirements. 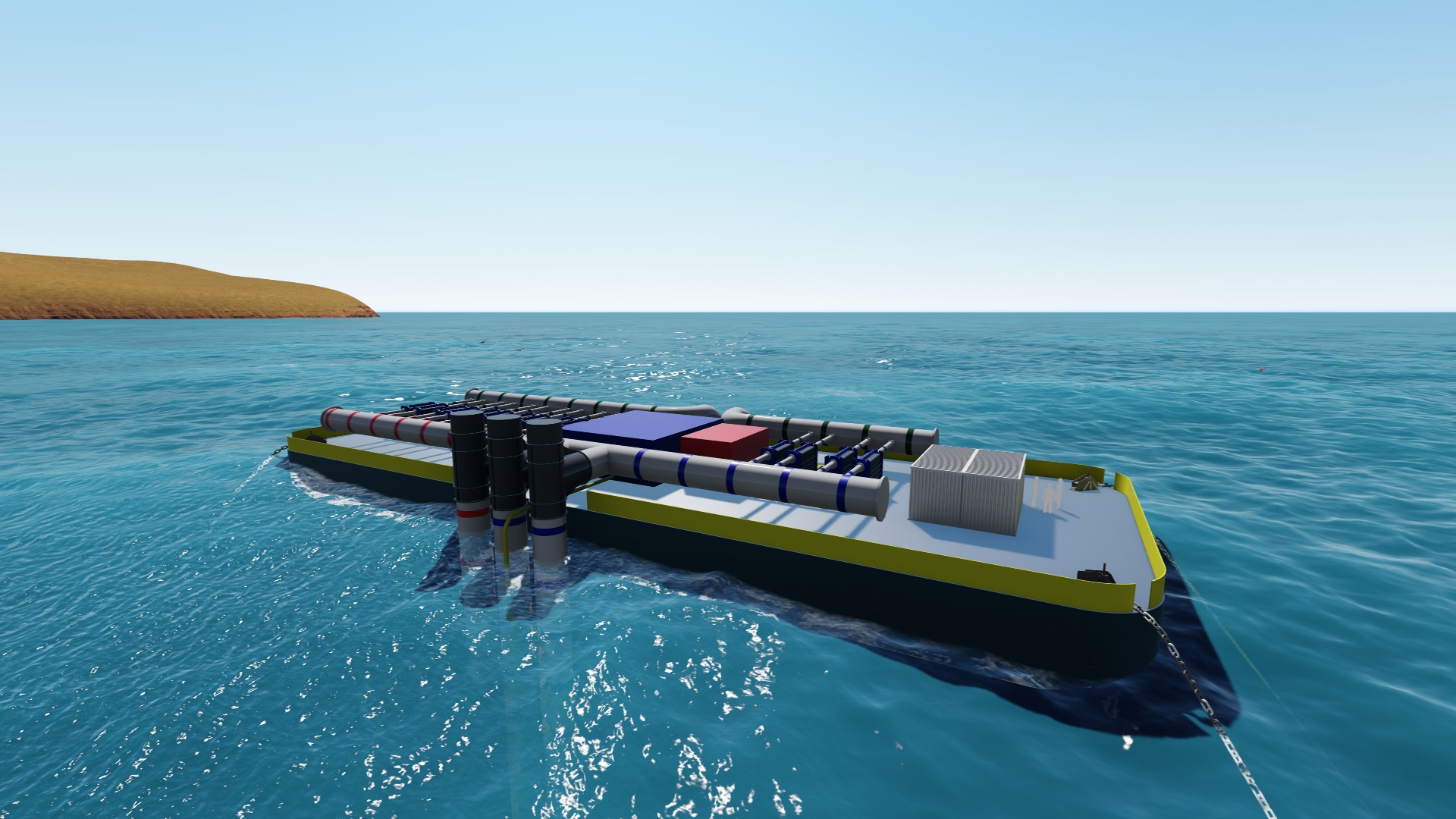 From today, potential off-takers in the Maldives will be able to apply to buy the energy produced by the demonstration barge on the company’s website OTECMaldives.com. It is open to all islands across the Maldives. Global OTEC Resources are offering energy rates comparable with existing diesel infrastructure and potential off-takers will be required to submit a bid for the kWh unit cost they are prepared to pay. The deadline for applications is 31st January 2020.

Ocean Thermal Energy Conversion (or ‘OTEC’ for short) is an application of solar energy that exploits the heat that the ocean captures from the sun’s rays. It possesses huge environmental advantages over fossil fuels and nuclear power; avoids land-use problems associated with renewable energy technologies such as solar, wind, biomass, and hydroelectric power; and has the potential to produce far more useful and affordable energy than could be obtained from other renewable sources.

Global OTEC Resources, a UK firm, has spent over two years designing its first OTEC commercial systems that will soon have the ability to provide utility-scale electricity to islands across the tropics. The company has been awarded €250,000 in EU grant funding to further its plans and is attracting international private investment into the Maldives

In August 2019, Global OTEC Resources published a peer-reviewed research paper, in partnership with the University Of Exeter (UK), that studied the feasibility of OTEC in the Maldives.

In response to this paper, Dr. Ibrahim Nashid, Chairman of Renewable Energy Maldives noted “As a nation of islands with the sea covering most of its territory, we are very convinced that the answers to most of our problems lie in the deep sea. As Maldives imports all of its fuel for its energy needs, energy security is important for its economic development. Indigenous energy resources such as OTEC provides security and at the same time protects our environment moving away from fossil fuels.

We are convinced of the viability of OTEC in the Maldives. Given the nature of power generation here currently, we are very certain that the economics would be in our favor too. In many ways, OTEC is the ideal energy solution that can provide base load energy and fresh water through the year in the Maldives.”

Founder and CEO of Global OTEC Resources, Dan Grech, said, “This is a special opportunity for a Maldivian island to be a pioneers in its energy strategy, and to lay claim to being the first in the world to be powered by the ocean.

Over the next ten years, Maldives can become a global centre of excellence for OTEC developments and we are hugely pleased to be part of driving this movement forward. No longer will Maldives be dependent on costly diesel imports to provide their energy – a renewable revolution is on the way for tropical islands”.