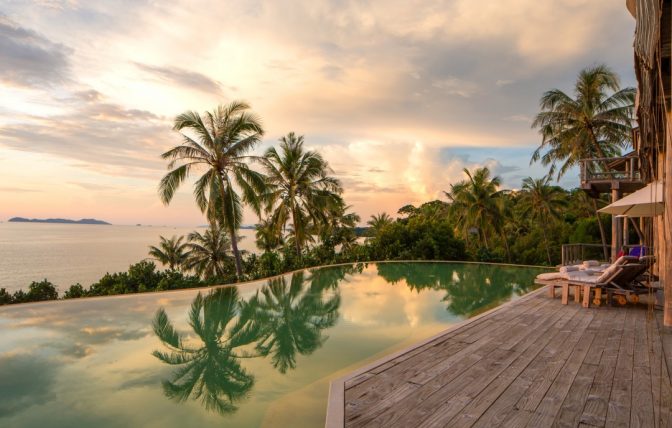 “Good Fortune has its roots in Disaster”​ – Lao Tzu

This crisis, like most crises that we have been through, whilst more severe, will eventually end. Can we learn from this crisis to collaborate as a world and solve Global Warming? This is the big looming crisis that will unfortunately not end, and which will just get worse and worse.

I have been fortunate enough to have experienced many crises during my lifetime. My choice of the word ‘fortunate’ is deliberate. The Chinese word for Crisis is two characters: ‘danger’ and ‘opportunity’. According to Lao Tzu, the Chinese writer and philosopher, ‘Good fortune has its roots in disaster’. And, over the years, I have come to understand these words and have realized that these crises are opportunities to learn, grow and develop. Certainly, we have no control over the hand that we are dealt, but we have total control on how we play it. 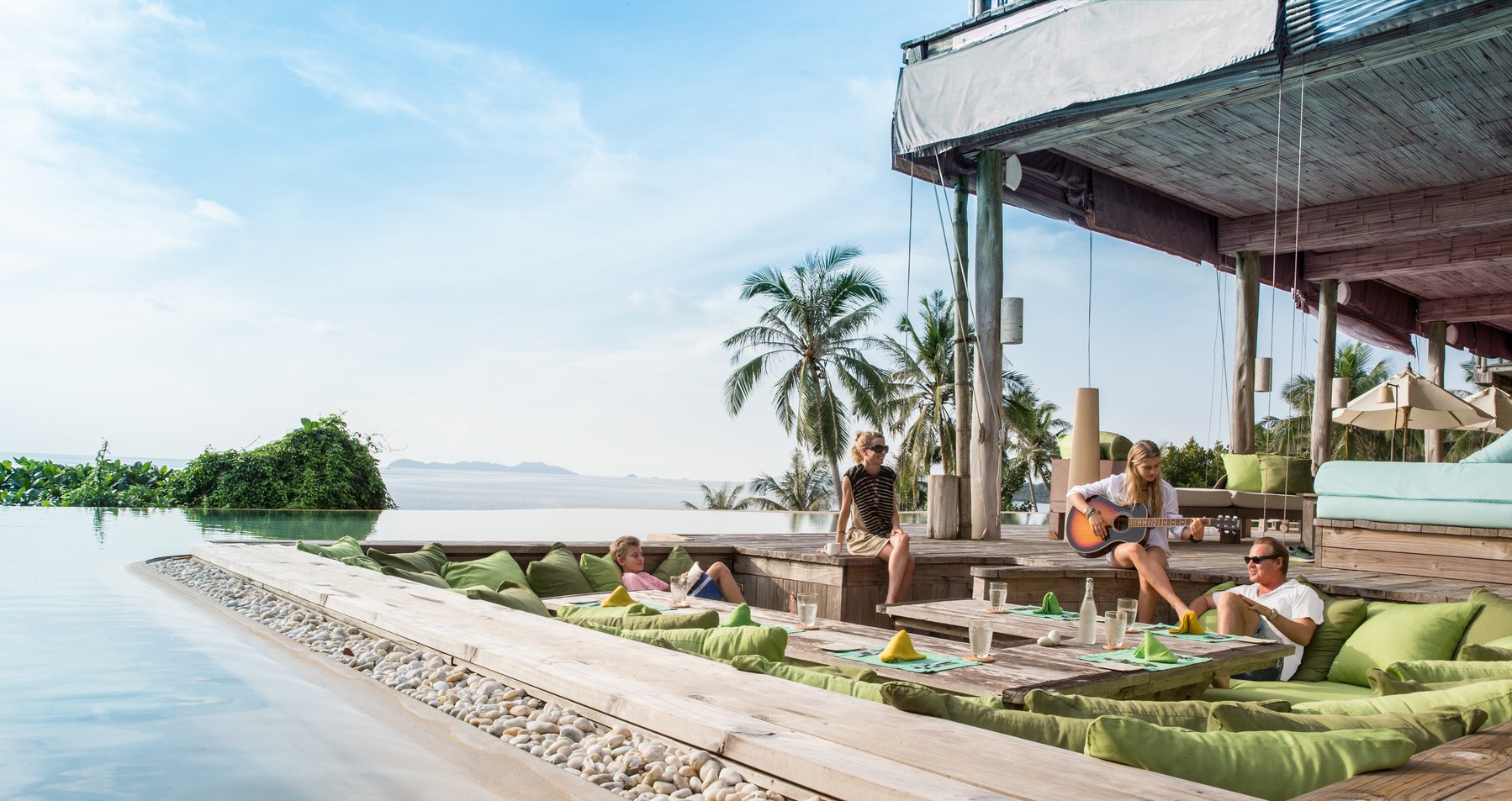 I have realized that if we consider a crisis in a positive way, we can always find an opportunity to learn and develop and make our lives more enriching as a result.

Let me share with you, a recent personal experience. In October 2018, I was diagnosed with stage 4 Lymphoma. The doctor asked me whether I understood the gravity of the situation. I maintained a brave face and just focused on documenting what he said and thinking of further questions that I would need answers to. However, once I had left the clinic, and was comfortably seated in the taxi home, I could not hold it anymore and broke into tears.

The first three weeks after the diagnosis was a difficult time. There was a lot of uncertainty. I felt that the ground had been removed from below me. However, this ‘Cancer Crisis’ gave me the opportunity to pause on everything else. I emerged from this traumatic three weeks with a clear action plan, and was considerably wiser about health and wellness.

When my doctor declared that I was in remission, I realise that I had gone through a six-stage grief cycle. The psychologist George Kohlrieser depicts this so well in his book Hostage at the Table: 1. Start an attachment; 2. Create a bond; 3. The bond/attachment ends for reasons; 4. One is pained by the loss/grief; 5. One forgives the situation; 6. One starts again.

The memory of when I first learnt of my predicament is still vivid. When I reflect on that day, I wonder what I was crying about. Was it the fear of death, or was it another loss?

Now, 18 months later, I realize that I was crying about the loss of the status quo. My usual reality of how I would live, eat and generally exist, was undermined by this illness, and would never return. During those three weeks, I grieved the loss of my usual daily reality. I realized how my lifestyle and the way I lived needed to change.

I eventually accepted my new reality, and forgave this loss. I created a new bond with this new reality and this new way of living. I gave up past guilty pleasures such as a love of red meat, ice cream and sweets in general. I extended the time in the gym from 30 minutes to an hour three times a week. I was stricter about creating breaks in my life. I reduced my traveling and also started to practice intermittent fasting. I started to enjoy my new lifestyle and diet and became attached to it. In a way, I created a new bond with my new reality and thus overcame this grief.

To some extent, many of us in the midst of the current Coronovirus crisis are adjusting to a new reality and going through a similar grief cycle. There is a hollow emptiness, an uncomfortable feeling. We miss our daily routine that we can no longer enjoy because of this lockdown. In a way, we are grieving the loss of the way we used to live in the past.

While the current global health emergency will end, unfortunately, this hopeful scenario will not be the case with global warming. It is an ongoing situation which will affect each and every one of us. And it highlights our interconnectedness.

Climate experts believe that we are near a tipping point of no return. Some believe we have already passed it. We already have 400 parts per million of CO2 in the atmosphere. Even if we reduced our carbon emissions considerably and followed the targets established in Paris in 2016, we will still hit 500 parts per million.

Even if we were to slam on the brakes and turn around, we would not be able to because nature itself would continue the global warming process as a result of feedback loops, such as methane escaping from below the Arctic and the Antarctic, less reflection from glaciers that have disappeared, warmer seas emitting CO2 rather than absorbing them and so on. 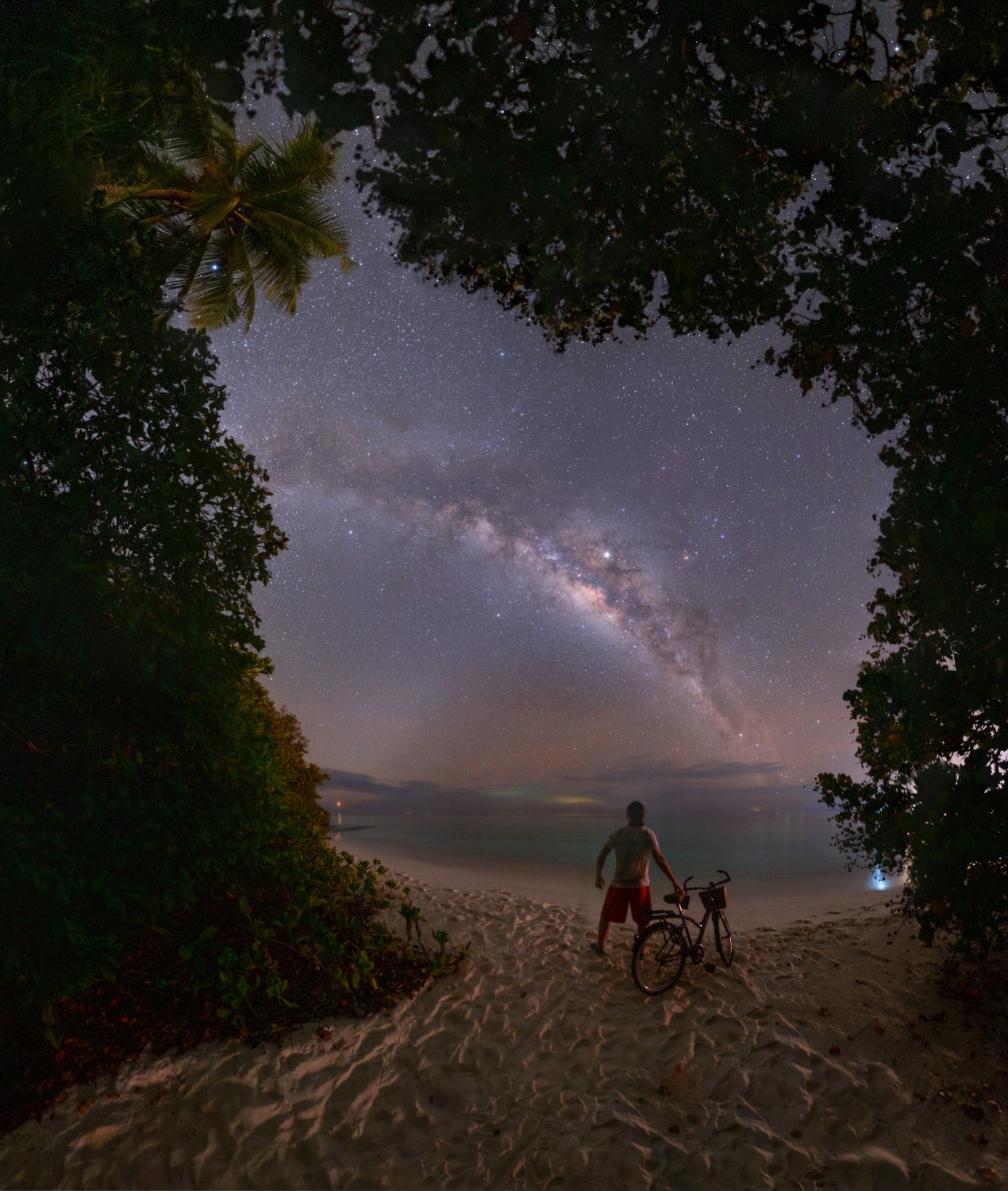 The warming planet has already killed more people today than the current global pandemic that has brought us under siege: In 2003, the European heatwave killed as many as 2,000 people a day and 35,000 Europeans died. In 2010, 55,000 people died during a Russian heatwave in which 700 people in Moscow died every day because of the heat. In 2016, during the heatwave that besieged the Middle East, temperatures in Iraq broke 100oF (37.7o C) in May, 110oF (43.3o C) in June, and 120oF (48.8o C) in July. Temperatures seldom dropped below 100oF, and only at night. We survive in a very fragile ecosystem that we are undermining. Our actions to date have already caused more death, misery and disaster than COVID-19 ever will.

This pandemic will end but the important question is whether the bond we have with the way we live and our daily reality has been sufficiently broken, and whether we can attach ourselves to a new reality and a new way of doing things; or if we will just go back to our old ways.

About the author: Sonu Shivdasani is the CEO and Co-Founder of luxury resort chain Soneva.