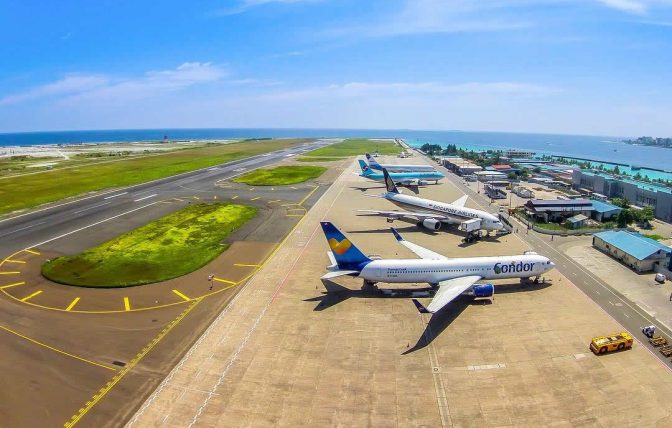 The government has proposed amendments to replace airport service charge with departure tax.

The amendment was submitted to Parliament of Maldives by Parliamentarian Mohamed Rasheed, on behalf of the administration. The bill proposes to discontinue airport service charge after March 31, and to introduce departure tax on April 1.

The new amendment would change the departure tax of local passengers travelling in economy class to USD 12 and foreigners to USD 30. Passengers travelling at business class are subject to a rate of USD 60 and first-class travelers are required to pay a tax of USD 90.

This new bill will also require local and foreigners travelling via private jets to pay a departure tax of USD 120.

The administration said the changes are proposed to generate more revenue for the state through wealthy classes.

While the bill proposes changes to be brought after March 31, a policy would need to be formulated for passengers who change dates of a travel itinerary across the specified date.