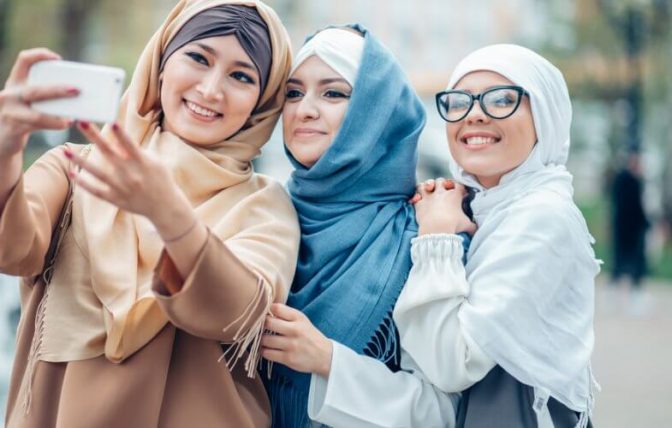 The Muslim travel market has enjoyed unparalleled growth over the last decade.

A decade ago, the term “halal-friendly” travel didn’t exist. The industry was familiar with adventure, solo and even kosher travel, so it was strange to think that the second-largest religion in the UK, according to the 2011 census, was completely under served.

In the UK and many other developed nations, the Muslim travel market shares many similarities to the mass travel market, however it is the difference between the two that seems to perplex the industry.

There are more than three million Muslims in the UK, the majority of whom are second and third generation, and their appetite to travel is equal to that of their non-Muslim peers.

The widespread misunderstanding as to what the Muslim travel market is and what Muslim travelers seek, incorrectly narrows the market needs down to women-only beaches and alcohol-free hotels.

However, having access to halal food, alcohol-free personal spaces (for example, rooms), privacy for those special occasions and being able to fulfill prayer obligations are key considerations when choosing a destination among the Muslim travelers.

Another significant, need is for Muslim travelers to feel safe given the evident rise in Islamophobic incidents.

The Muslim travel market has the potential to become a significant contributor to the UK inbound and outbound travel industry over the next decade, if destinations invest in the relevant services and facilities and the travel trade improves its knowledge of the sector.

Read more on Muslim travel being one of the largest untapped UK markets at Travel Trade Gazette, known as TTG.