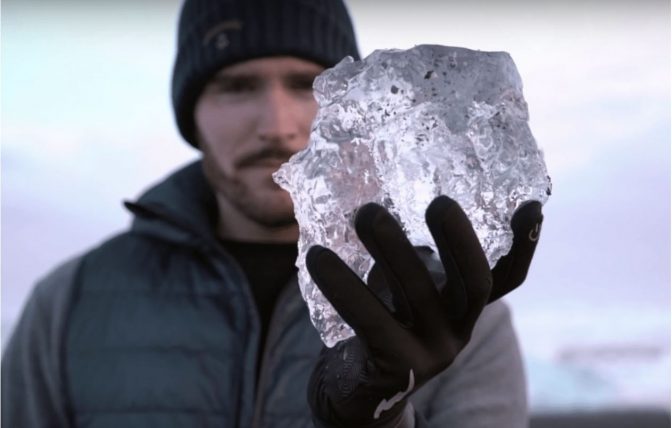 The Growing Pains for Influencer Marketing in the Travel Industry

According to Skift, Social media influencers are a hot commodity in the travel industry for their voices and large audiences and have established parts of many travel brands’ marketing strategies. The travel industry is the eighth biggest spender on influencer marketing worldwide, according to Development Counsellors International, a travel marketing agency. Many magazines, newspapers, TV networks, and other online publications have a reach equal to greater than that of some of the most popular influencers. These influencers have loyal fan bases that follow their blogs, YouTube channels, and social media accounts that traditional media don’t have.

” Influencers are still getting a chunk of some travel brands’ marketing budgets, but the amount of pull they have over travelers’ trip decisions is questionable. As the form matures, influencers and brands are still figuring out the rules of the road,” said Dan Peltier.

More than 60 percent of U.S. travelers use platforms like Facebook and Instagram to get inspired about where to go and what to do when they get there, according to Facebook, and influencers on those platforms play a role in that inspiration. Social media posts by friends and family and word of mouth are also a large part of trip planning and inspiration.

Influencer marketing is about five years old and isn’t about to disappear, but some travel brands are re-evaluating its effectiveness, said Ross Borden, founder, and CEO of Matador Network, a California-based media company focusing on travel, food, and lifestyle that’s run 150 influencer programs in the past five years.

Some Governments are stepping in to ensure that Influencers label the content they were paid to create.

Tourism Australia works with a network of more than 200 digital influencers through its Friends of Australia program. Influencer marketing has been key to Australia’s overall marketing strategy in recent years; the world saw a glimpse of that earlier this year when the board ran a commercial during the Super Bowl that featured Hollywood actor and native Australian Chris Hemsworth, who is also one of Tourism Australia’s ambassadors.

Last month, the Australian government announced a ban on using digital influencers for all government agencies after it found some agencies had spent hundreds of thousands of dollars on influencer projects.  Tourism Australia, the country’s national tourism board, said it’s not affected by the government’s influencer ban. The organization launched a $7.2 million marketing campaign in India, Indonesia, Malaysia, and Singapore last month that will involve influencers.

In April, Canada’s advertising regulatory body, Ad Standards, released updated guidelines on how to disclose paid influencer content and said it’s cracking down on misleading advertising. Some of the influencers who were paid to promote healthy, active lifestyles were also promoting alcohol brands and weight loss pills; offensive comments were also reportedly flagged.

Many organizations including Visit California, the state’s tourism board, remain strong about influencers and the impact they have. With California’s status as one of the entertainment capitals of the world, there’s no shortage of movie and TV stars and other kinds of talent the organization can work with. Every brand has a different definition for what an influencer is and why they want to work with them. Visit California created its Digital Influencer Advisory Board, one of the first such groups for a tourism board, last year to work with influencers to set guidelines for tracking return on investment and developing long-term partnerships. “We’ve found influencer marketing is one of the most effective ways to share an ‘open for business’ message,” said Caroline Beteta, Visit California president, and CEO. Someone’s follower count on Instagram or Facebook isn’t the most important factor when the tourism board chooses its partners, said Beteta. “Engagement, quality, and how an influencer aligns with the Visit California brand are also considered,” she said.

The business model of influencer marketing has also caused some head-scratching for many travel marketing teams.

Many brands expect social media personalities to read advertising language from a script and essentially become paid actors. But travelers follow these people because they value their honesty and recommendations, which could get muddled if a brand overreach. Also, many travel brands want to work with influencers but aren’t sure how to measure return on investment or justify spending thousands and millions of dollars on untested partnerships that may fail. Some influencers barely look at the itinerary and destination and realize on arrival that it’s totally not for them or they want to skip part of it or are unfamiliar with the customary rules of where they’re visiting.

But if brands choose to proceed, they should realize that influencers are not media and don’t want to follow the playbook that marketers are used to and also the social media marketing & influencers platforms are still young compared to other traditional media that travelers have turned to for decades.