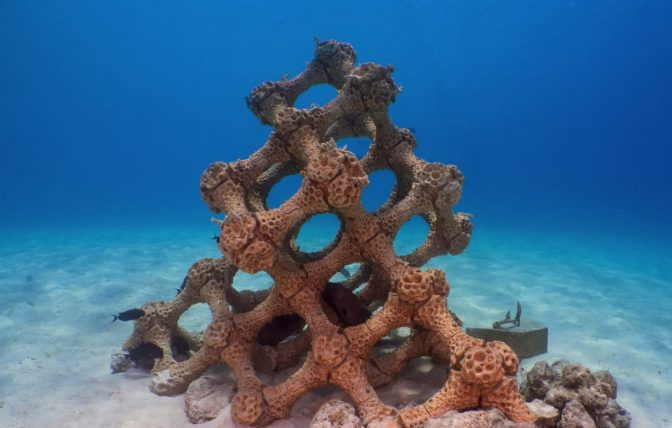 The Guinness Book of World Records has recognized Summer Island’s 3-D printed coral reef as the largest of its kind in the world, including in the Guinness list of world records this year.

The artificial reef was submerged in 2018, at Summer Island’s ‘Blue Lagoon’ – a sandy part of the lagoon, where the resort hopes to create a new coral reef ecosystem. 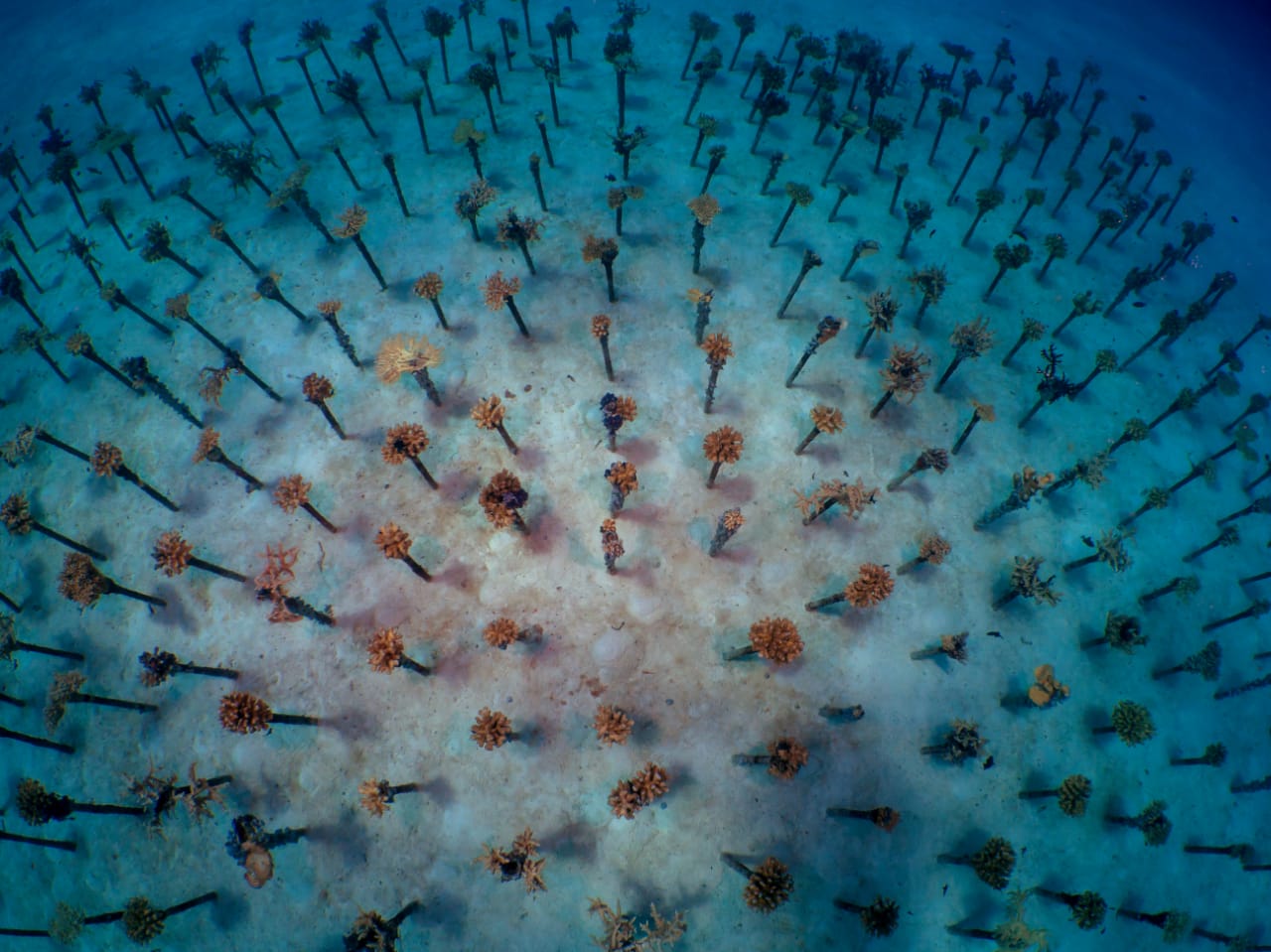 The 3-D printed reef aims to provide a new home for corals, fish and other marine species, and demonstrates how new technologies such as 3-D printing can be used to protect the Maldives from climate change and sea level rise. As the world’s lowest lying nation, also recognized by Guinness World Records, the Maldives is especially vulnerable to sea level rise.

The 3-D reef project started in Melbourne, Australia, where Industrial designer Alex Goad of Reef Design Lab used sophisticated computer modeling to design reef structures similar to the coral reefs found in the Maldives. A large 3-D printer worked tirelessly for 24 hours moulding the structures out of ceramic, an inert substance similar to the calcium carbonate found in coral reefs. 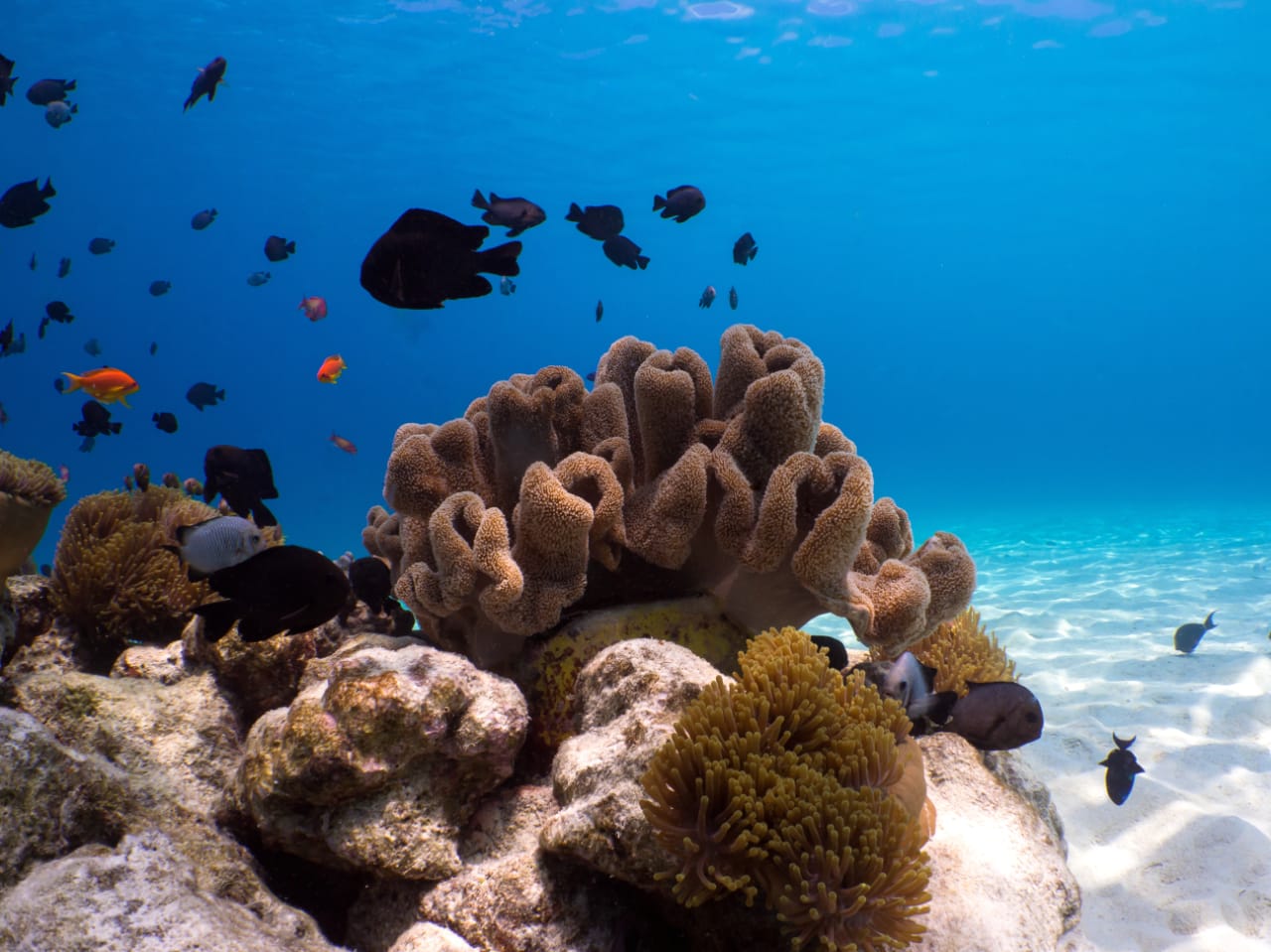 The moulds were then shipped to the Maldives and filled with marine concrete before being submerged to a depth of seven metres, close to the resort’s existing coral nursery. Fragments from the nursery were transplanted onto the 3-D reef.

“While it is rewarding that our 3-D reef is being recognized worldwide, it is important to remind ourselves of the tremendous amount of work that needs to be done to safeguard our environment. As part of our enviornment initiatives we have phased out imported drinking water, and placed a ban on single use plastic items, such as straws, bottles and bags. We are continuously looking at innovative ways to push ourselves to be better guardians of  the environment,” said Summer Island Resort Manager Mari Shareef.

The Guinness World Records has published its record book for over 60 years, including world records on a variety of topics and events. Since its inception, the company has sold close to 150 million copies of the Guinness Book of World Records. 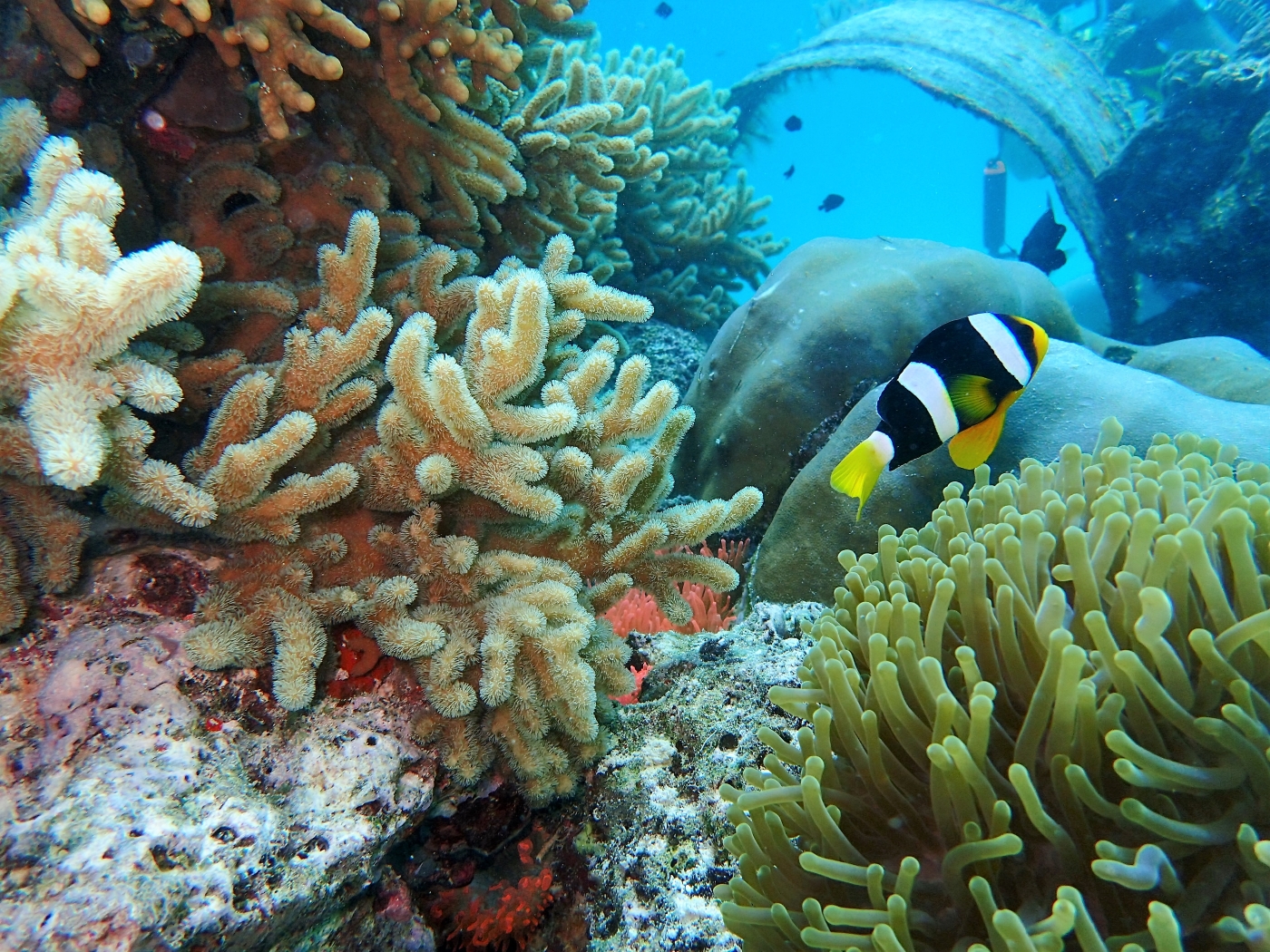 A model of the Summer Island 3-D is currently on display at New York’s prestigious Museum of Modern Art (MoMA), in an exhibition entitled ‘Broken Nature’. According to MoMA, the exhibition highlights the concept of “restorative design” and presents objects and concepts that offer diverse strategies in the effort to help humans repair their relationship to the environments that they share.