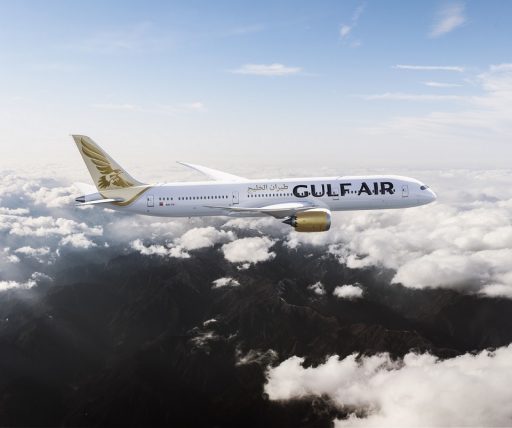 Gulf Air to start its flight operations to the Maldives

Gulf Air, the Bahrain based flagship carrier is set to depart on its maiden voyage to the Maldives later this year.

This was stated in the announcement made by Abdulrahman Mohamed Al-Gaoud, ambassador-designate of Bahrain to the Maldives during the Maldives Partnership Forum 2019 last Tuesday. MACL also reported having discussions back in 2017 with Gulf Air to start operating it’s flights to the Indian Ocean holiday destinations.

Established in 1950, Gulf Air has been a major international carrier serving in 50 destinations in 28 countries from all over Asia, Africa, and Europe. The airline operates double daily flights or more to 10 regional cities from its hub at Bahrain International Airport.

With the middle-east becoming an emerging source market for the Maldives, the addition of Gulf Air to current carriers such as Emirates, Qatar Airways, and Etihad Airways to the Maldives will be a great stepping stone for its expansion to Arabic tourism markets.