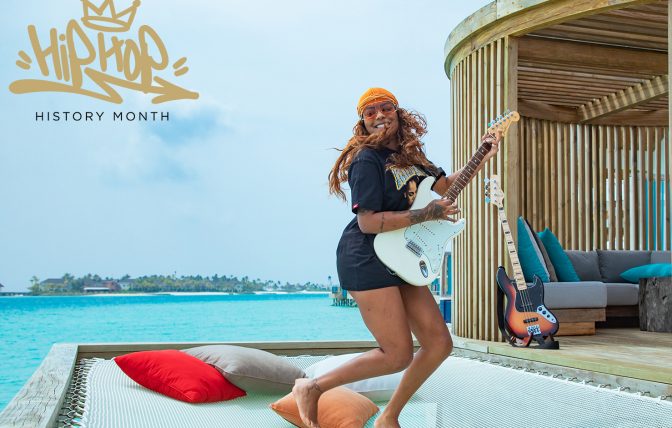 In July, the U.S. Senate unanimously passed a resolution to name November Hip-Hop History Month. Hard Rock International announced that in honor of the inaugural Hip-Hop History Month this November, all company divisions including Hard Rock Cafes, Hotels and Casinos across the globe will be honoring the impact hip-hop music has had on history and culture throughout the month. 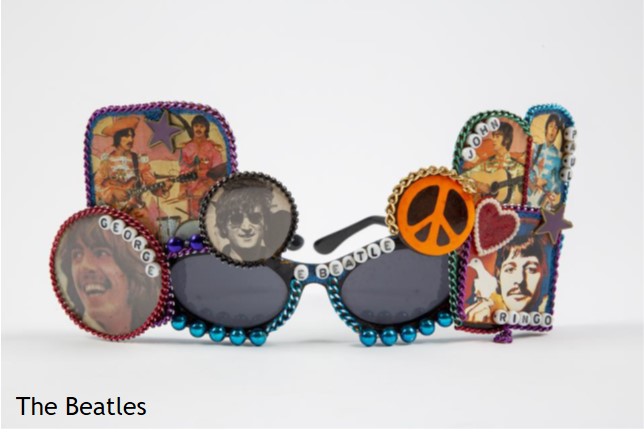 Hard Rock Cafes, Hotels and Casinos throughout the United States have a variety of iconic hip-hop memorabilia items on display. In addition, Hard Rock’s collection features several mementos from artists who paved the way for the genre, as well as crossover artists who have been inspired by hip-hop. 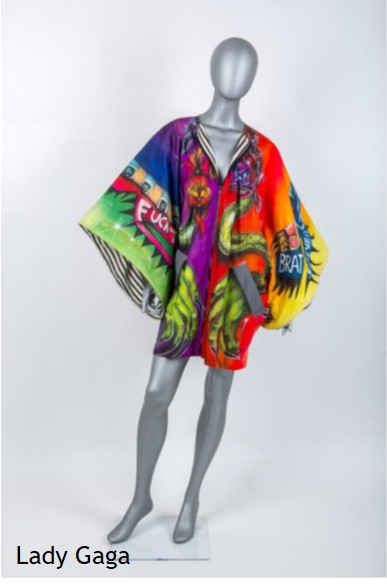 Hard Rock Hotel Maldives in-house guests can enjoy daily happy hour around the hotel as well as The Elephant and The Butterfly from 6:00pm -7:00pm. In addition, In-house DJ will play hip-hop beats every Sunday by the pool side from 12.30pm – 3:00pm.