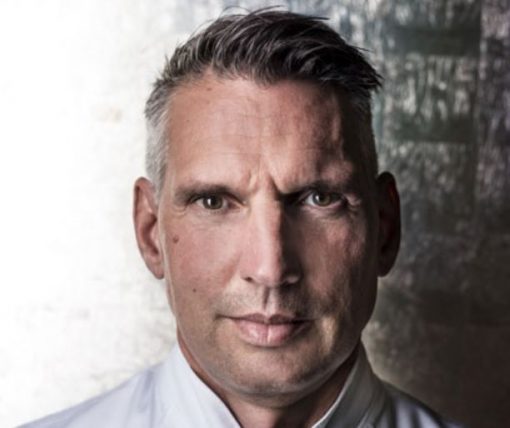 The founding force behind The Restaurant at the Dolder Grand on Lake Zurich, for one night only— 20th July, Nader will serve up an exclusive five-course tasting menu paired with wine. Nader’s innovative flavor combinations are modern and light are featured dishes including lobster with melon and green curry as well as tangerine and agave with aji amarillo.

Hailing from Germany, Nader is the founding force behind The Restaurant at the Dolder Grand on Lake Zurich, where he was awarded two Michelin stars. The restaurant was also awarded 18 Gault Millau points in 2012 when Nader was named ‘Most Improved Chef of the Year’. 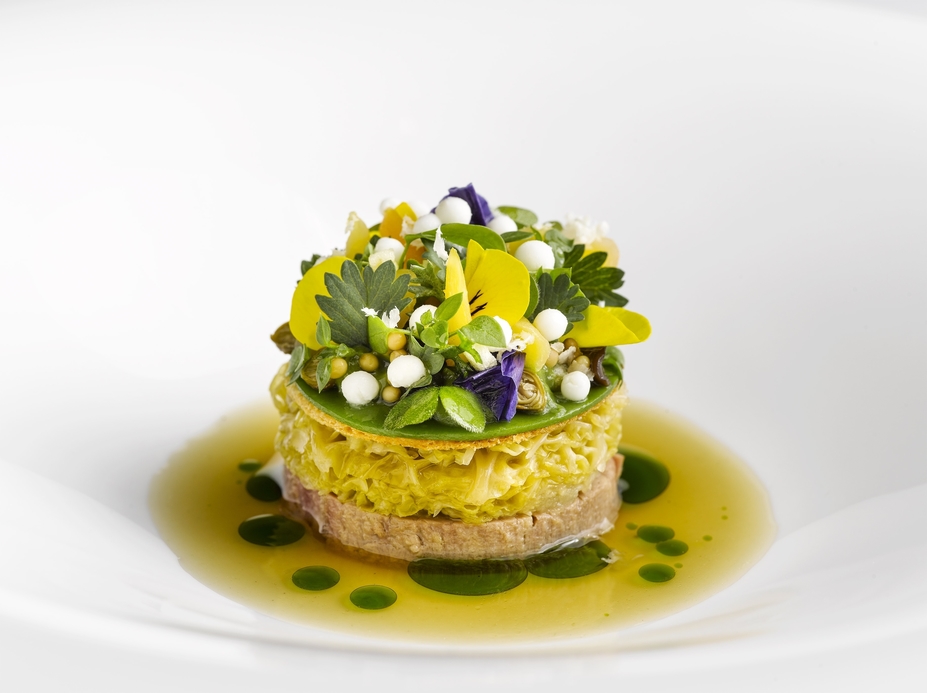 Niyama offers its guests haute cuisine in settings across two islands. Asian avant-garde in a treetop setting, Champagne breakfasts six meters below the ocean’s surface, tribal cuisine in the jungle and modern fine dining located half a kilometre from shore at the signature restaurant, Edge.

Rated #4 in the ‘Best Resorts in the World’ category of the Condé Nast Traveler Reader’s Choice Awards, and #2 ‘Top Resorts in the Indian Ocean’, the twin islands Play and Chill of Niyama Private Islands Maldives offers up the luxury of choice.