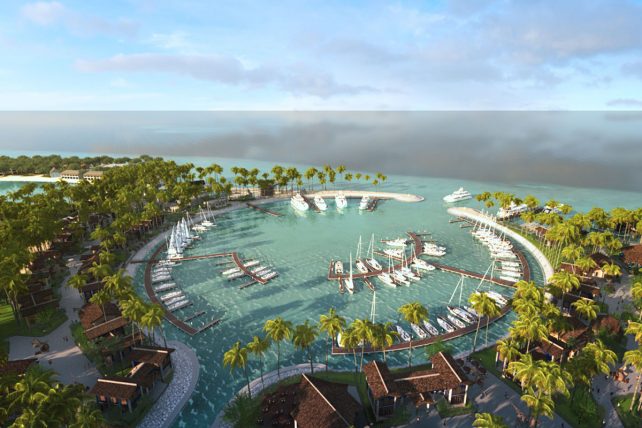 American based, global luxury hotel operator, Hilton has signed with 120 hotels in the Asia-Pacific region in the first half of 2019.

This expansion will bring the brand’s total estate to 845 hotels open and under development across the region.

Hilton has signed deals for three new Canopy by Hilton properties in Bangkok, Guangzhou and Hangzhou as well as for a new Conrad property in Urumqi, China. They have also opened several luxury and lifestyle hotels and resorts across the region, including Waldorf Astoria Maldives Ithaafushi and Conrad Hangzhou and Canopy by Hilton Chengdu Centre. 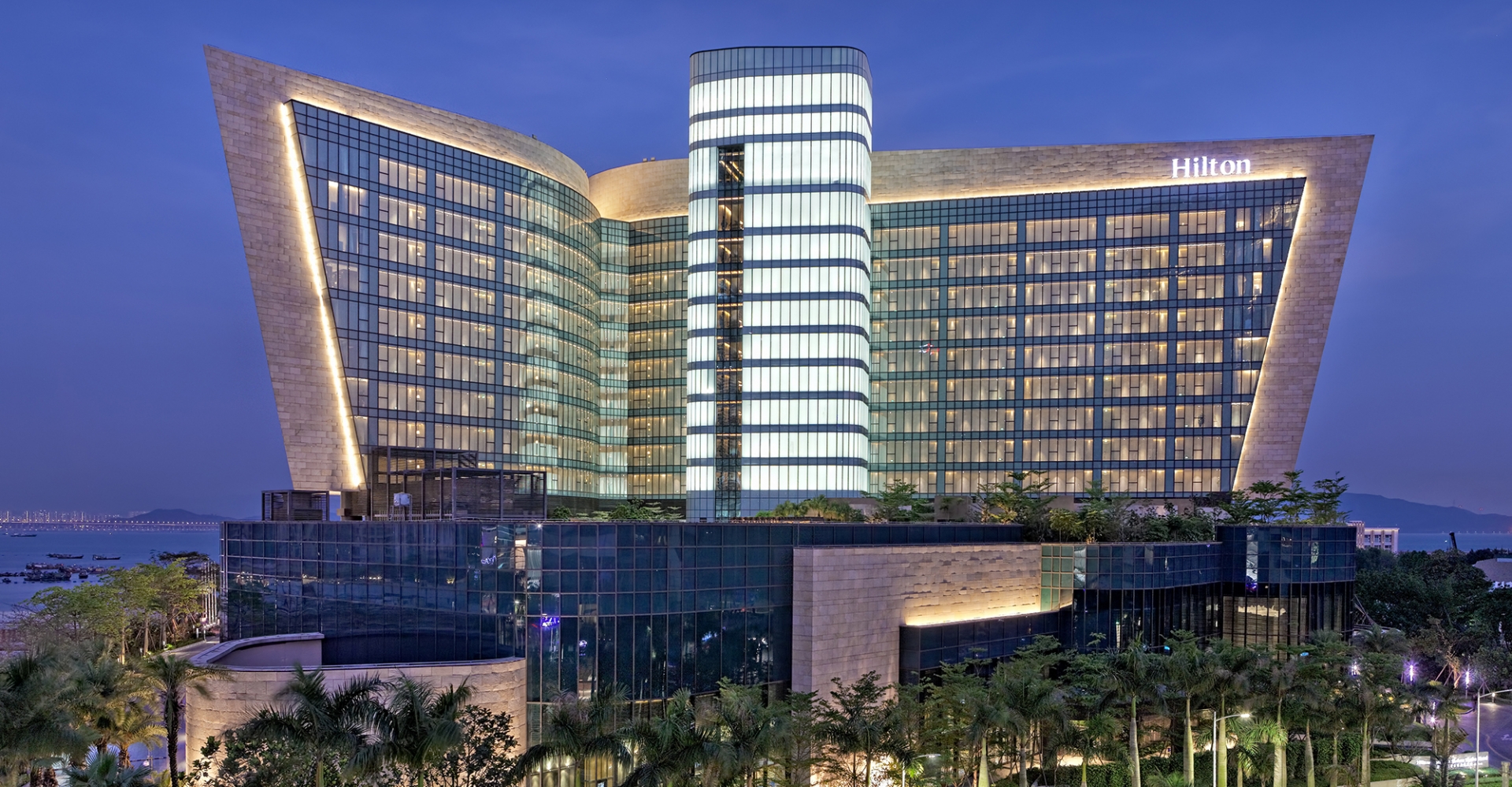 Alan Watts, area president, Asia Pacific at Hilton, said: “The continued rise in travel across the region from the growing middle class, coupled with ongoing investment in infrastructure, makes the hotel industry a very attractive investment.” 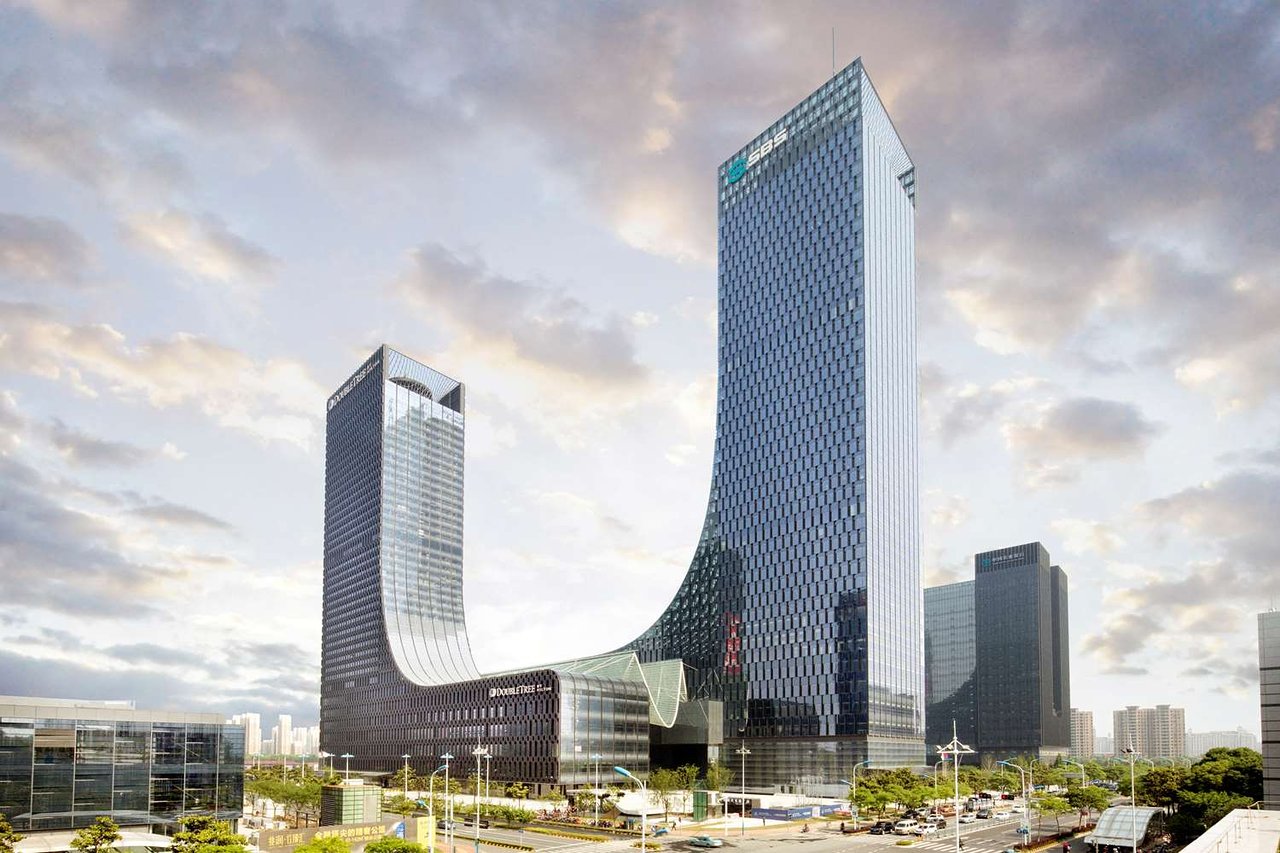