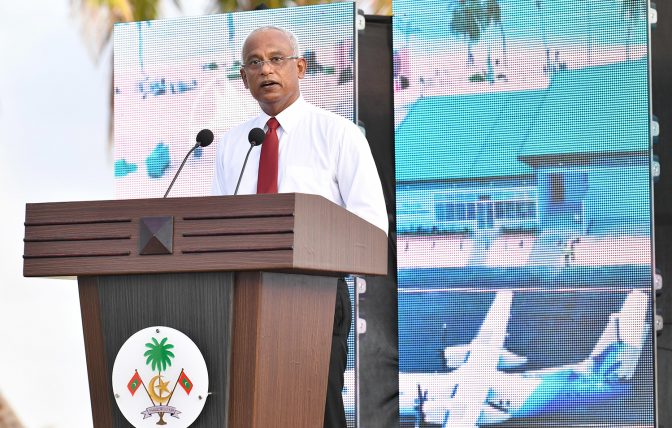 President Ibrahim Mohamed Solih has stated that the new airport in Hoarafushi Island of Haa Alifu Atoll has paved the road for tourism development in the whole of Ihavandhippolhu region. He said this while speaking at the ceremony held to inaugurate Hoarafushi Airport on 19th November 2020.

With a new airport in the region, President Solih stated that it is the most optimal time for tourism development in the atoll. He remarked that earlier this week, upon consultation with the Ministry of National Planning, Housing and Infrastructure, he had approved the proposed land plots for tourism development in Hoarafushi Island. President Solih urged the Hoarafushi Island Council to proceed with the plans swiftly. 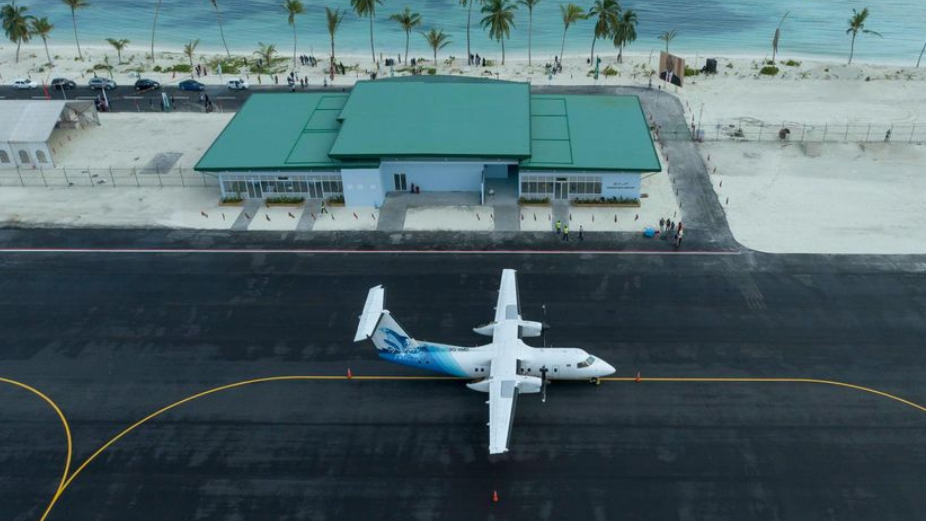 Noting that unlike many other atolls in the Maldives, Haa Alifu Atoll previously lacked ample opportunities for tourism development, the President stated that such opportunities can now bear fruition with the inauguration of the new airport. He went on to highlight that a plot of over 800,000 square foot was placed on tender on Sunday from Kelaa Island of Haa Alifu Atoll, designated for the development of a tourist hotel.

Speaking further, President Solih described other opportunities available in the region, including a project to develop a tourist hotel and a yacht marina in Uligamu Island of Haa Alifu Atoll which will be put on tender shortly. A total of 38 yachts made berth in Ulimagu Island this year before the border closure due to the Covid-19 pandemic. Maldives Customs Service and Maldives Immigration have introduced its services on the island, and the President also indicated reductions in berthing fees.